Home / Life
A Chinese woman arrested for buying and selling babies by using her medical-technology company as a front
sonnguyen 7-08-2021, 07:33 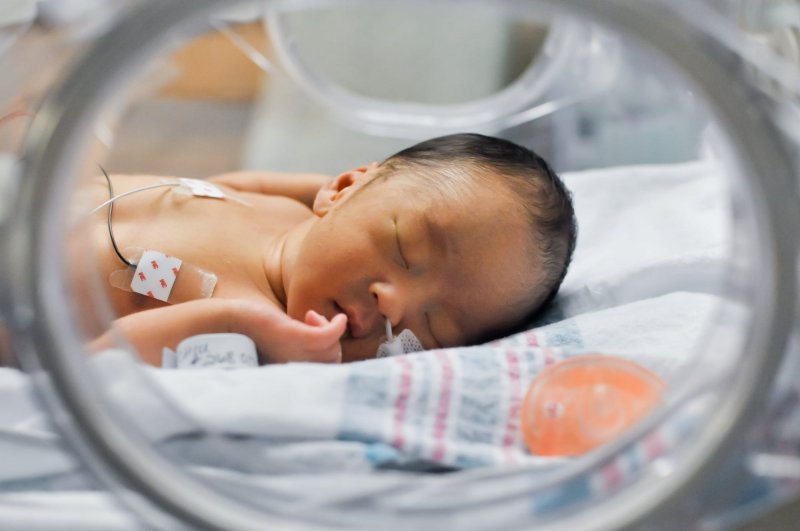 A medical tech company in east China is under investigation on suspicion that it’s a front for an illegal baby-trafficking business.

Local police arrested the company’s head on Monday after anti-trafficking advocate conducted a sting operation with the help of Xia Ruchu from The Paper, a Shanghai news outlet.

The suspect, a woman in her 40s identified as Sister Zhu, is accused of connecting clients who wanted to be parents with pregnant women looking to sell off their newborns.

A newborn may be sold for as much as $20,000 in the area. Zhu served as the middleman for these transactions and said she was consulted by 20 to 30 clients a year.

She also offered to help buyers arrange birth certificates for the babies and had a system of swapping the names of her pregnant customers to muddle documentation of the birth, the report said. The goal was to ensure the baby’s biological parents couldn’t find and reclaim their child if they ever changed their minds.

Zhu claimed she knew several hospital doctors and nurses well and got them to help cover up her business. Shangguan also posted photos of medical certificates he said were forged, and wrote that staff from six hospitals assisted Zhu with obtaining such documents.

Zhu operated out of the city of Weifang in Shandong province and is believed to be part of a 100-strong trafficking network across several provinces that communicated through WeChat, a popular social-media and messaging platform in China.

The sting operation lasted more than a year

Shangguan said he started his investigation by posing as a childless woman looking to adopt a baby. In June he got into contact with Zhu, who said she might be able to procure an infant girl for him. Girls make up 97% of the children sold in these transactions, Zhu told him, according to the report.

The biological parents of the baby in question needed the money to care for their elder daughter, a 4-year-old who suffers from hyperplasia and required skin-graft surgery.

But Zhu later told Shangguan that plans had changed and he would get a newborn boy instead in July. The investigator was eventually brought to the hospital by Zhu to see the child and a postpartum nurse. There, Zhu asked him to sign a contract that would seal the baby-trafficking deal, and he then revealed that he had been undercover all along.

Zhu was startled but said she would turn herself in after arranging her family affairs. She said she used to be a teacher before being involved in the trafficking business. Based on the evidence gathered by Shangguan, police arrested her shortly after, according to The Paper.

Surrogacy is illegal in China. But Zhu might also face charges of human trafficking, which Chinese law defines as abduction as long as the activity involves abducting, kidnapping, buying, trafficking in, transporting, or transferring a woman or children for the purpose of selling.

Cases like this have been reported in China before. In May, the SCMP reported that a man in Zhejiang province sold his 2-year-old son for $24,400 so that he could go on vacation, according to Business Insider