From triumphs to heartbreaks, the Vietnamese Olympians proudly respresented their people. Here are the highlights of Vietnam at the Tokyo Olympics.

The Vietnamese Sports Delegation finished its completion at the Tokyo 2020 Olympics with both disappointments and joy. Despite the result of their performances, each athlete proudly represented Vietnam with intensity, skill, and passion.

The most most outstanding athlete

The most impressive face of the Vietnamese sports delegation is the tennis player Nguyen Thuy Linh – a promising athlete with a rich career ahead of her. Linh had an impressive performance in her first Olympic event, with victories against higher-ranked players. She won 2-0 against France’s Qi Xuefei in the first game, but lost 0-2 to world number one Tai Tzu Ying of Taiwan in the second. Linh had a great game with Tai, causing her a lot of difficulties but couldn’t win. In the last game, Linh defeated Swiss player Sabrina Jaquet 2-0 to peak second in her group, but still got eliminated because only the top player of each group can advance. Linh is only 23 and still has plenty of room for improvement. She will be a key player for Vietnamese badminton in the coming years, VNE reported.

Along with her professional ability, the style and bravery that the 23-year-old tennis player from Phu Tho has shown in competitions proves that Linh is a very promising figure in the near future.

The most promising achievement

Nguyen Huy Hoang proved that he is currently the most outstanding Asian swimmer in the men’s 1,500m freestyle, clocking 15:00.24 at the Tokyo Olympics.

With this result, the 21-year-old can be Vietnam’s gold medal hope at the coming Asian swimming championships or Asian Games, as reported by Vietnam Plus. 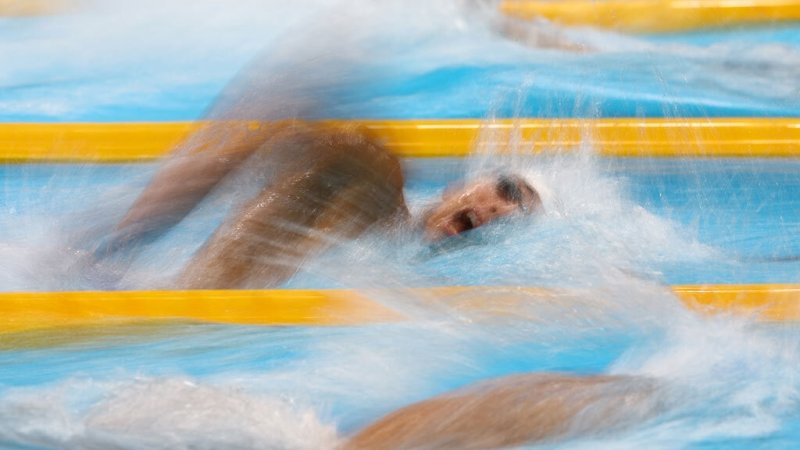 The most surprising result

Arriving at Tokyo Olympics at an invitation of the International Olympic Committee, runner Quach Thi Lan advanced to the semi-finals of the women’s 400m hurdles, with a time of 55.71 seconds.

This is the first time ever that a Vietnamese runner has made it through the qualification of an Olympics' official competition.

With this achievement, Lan affirmed her No.1 position in the continent and was the only Asian representative at the semi-finals. Her own record is 55.30. 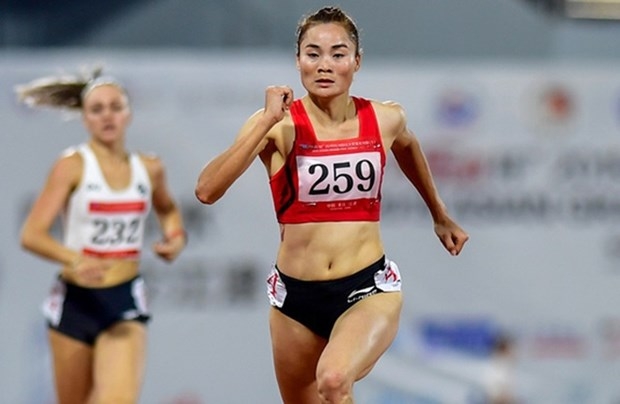 The most disappointing performance

He would have won a bronze medal if he could maintain a total lift of 295kg like he did at his previous tournaments.

Gold medallist at the 2016 Rio Olympic and Olympic Games record holder of the men’s 10m air pistol Hoang Xuan Vinh could not advance to the final at the Tokyo Olympics.

He only earned 573 points at the qualification, much lower than his results during practice. This Olympic appearance may be his last one.