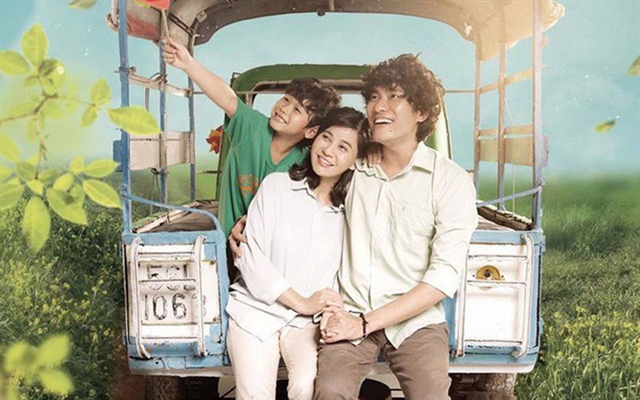 A scene in 'Hạnh Phuc Của Mẹ' (Mother's Happiness). The feature film will be screened on the holidays celebrating the 76th August Revolution (August 19) and National Day (September 2). Photo courtesy of the producer.

HÀ NỘI —  A Vietnamese film screening programme will be held nationwide during the holidays celebrating the 76th August Revolution on August 19 and National Day on September 2.

The Ministry of Culture, Sports and Tourism (MoCST) has issued a decision on the film screening programme advising that it must fully comply with regulations on COVID-19 pandemic prevention and control.

It says the event should only be carried out in localities if the COVID-19 pandemic is under control.

The ministry has assigned the Cinema Department to assume responsibility for the event and to coordinate with the Central Documentary and Scientific Film Studio, a one-member Ltd. Company; the Vietnam Animation Studio Joint Stock Company; the Giải Phóng and Diep Cơ entertainment companies; departments of culture, information, sports and tourism; and centres of culture and art; cinemas and film distributors at all levels from central cities to the provinces to organise the nationwide programme from August 19 to September 5, 2021.

"In cases where the programme cannot be held in localities, the cinema units should show these films at the next available time," according to the culture ministry.

Similar programmes celebrating film have been organised across the country every year for the past several years.

Last year, five Vietnamese films were chosen to be screened for free to celebrate the 75th August Revolution and National Day holidays.

The highlight of the event was the animated film Tắc Ke Pha Án (Chameleon Solves Thief Case) produced by the Vietnam Animation Studio.

The film was nominated for best animation at the 21st Viet Nam Film Festival organised by the Cinema Department in Ba Rịa - Vũng Tau Province in 2019. VNS