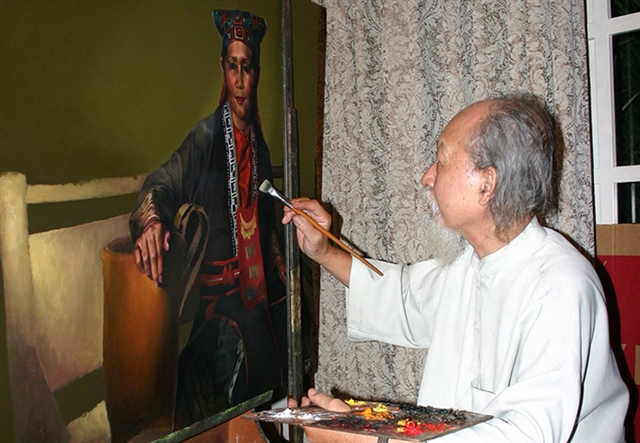 Veteran painter Đỗ Quang Em, a leading artist of the South’s fine arts, died at home on Tuesday in HCM City. He was 79. Photo courtesy of the artist’s family

HCM CITY — Veteran painter Đỗ Quang Em, a leading artist of the South’s fine arts, died at home on Tuesday in HCM City. He was 79.

His funeral took place on Thursday in HCM City.

Đỗ Quang Em was born in Ninh Thuận Province in 1942. He studied photography from his father, owner of a small photographic studio when he was a child.

He was sent to study at the Gia Định College of Fine Arts in Sai Gòn (now the HCM City University of Fine Arts).

In 1965, he became involved in painting after graduating from college. His work earned recognition from art lovers and critics.

Đỗ Quang Em was part of a family of three generations of artists and trained himself to be a master of light in his paintings. 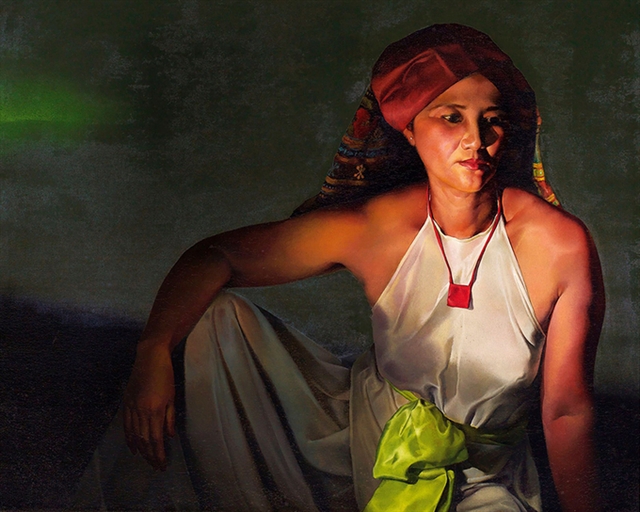 An oil painting called Bua Ho Menh (Amulet) was released in 2000 by late painter Đỗ Quang Em who used hyperrealism, a type of drawing technique, to create his art. Photo courtesy of the artist’s family

Em’s art focused on the use of strong contrasts between light and dark.

Because of his love for photography, Em chose to paint realistic items but pushed his style further into the realm of hyperrealism. The technique, which takes a lot of time and skill, looks as real as a photograph.

“Em was professional in his use of this technique. The use of light and shadow helped the painter build up texture and detail,” said art critic Nguyen Hưng.

Hyperrealism was an art movement and style popular in the United States and Europe in the 1970s with Carole Feuerman being the forerunner along with Duane Hanson and John De.

Founded on the aesthetic principles of photography and photorealism, the artists often worked to create paintings that resembled photographs.

Hyperrealists took ordinary everyday objects and used them as a means to convey more subdued emotions in their paintings. They presented these objects as living and tangible, painted in meticulous detail to the point that they created an illusion of reality far from the original photo.

Hyperrealists often add subtle, pictorial details to create the illusion of a reality which doesn't exist often conveying the emotional, social, cultural and even political messages of the artiste.

Đỗ Quang Em’s works feature a range of topics and objects, from people to animals and still life. Many of his paintings portray his wife and daughters. 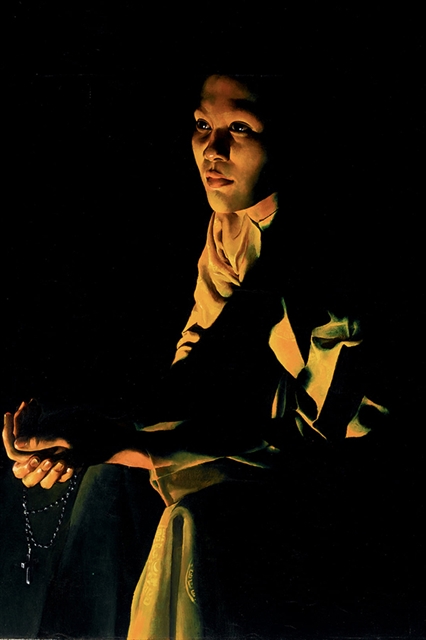 His works have been displayed and collected by Vietnamnese and foreign galleries and collectors, including the HCM City Musuem of Fine Arts. 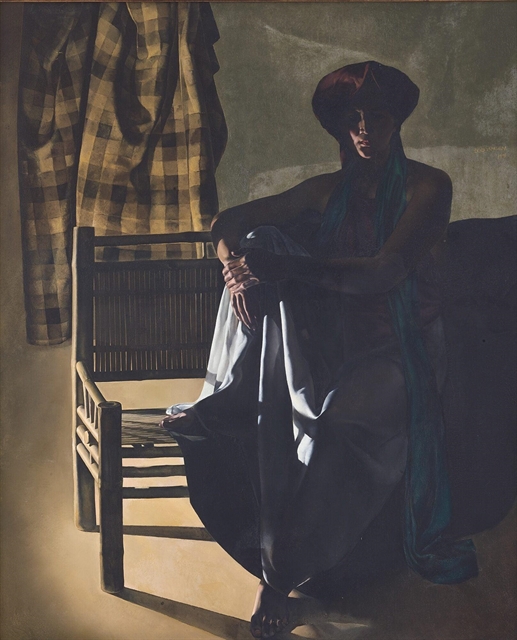