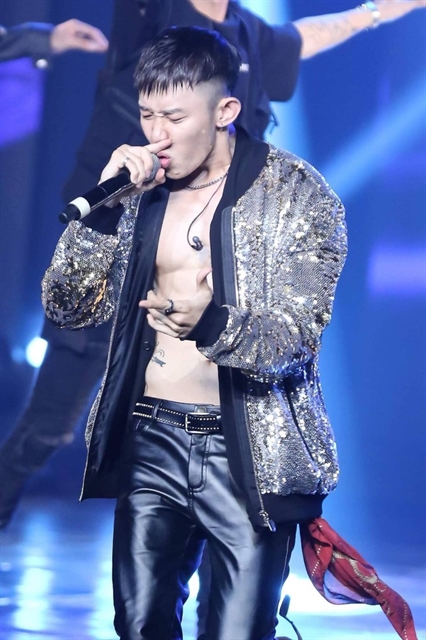 HCM CITY — Young singers have released new MVs on YouTube this summer to attract more fans via social media to their music amid the COVID-19 pandemic.

Pop singer Thanh Đạt made his debut with the MV Yeu Người Đến Sau (Falling in Love with Another Girl), a ballad about love and betrayal.

The song was composed by young musician and mixer Thien Dũng, who has had many hits performed by pop idols such as Bảo Anh and Hồ Quang Hiếu.

“I used YouTube as the best and quickest way to introduce my music to audiences,” said Đạt.

The singer hopes his first MV will rock young fans, especially those living in HCM City who have been staying at home during the lockdown period starting on July 9 under Directive 16.

“Music will keep us alive,” added the 21-year-old. Young singers have released new MVs on YouTube this summer to attract more fans during the COVID-19 pandemic. — Photo courtesy of MTP Talent

He began writing songs on piano when he was a child. He and his two friends started a band called Jeune Homme when they were at school.

He is fluent in English, Spanish and Frech. 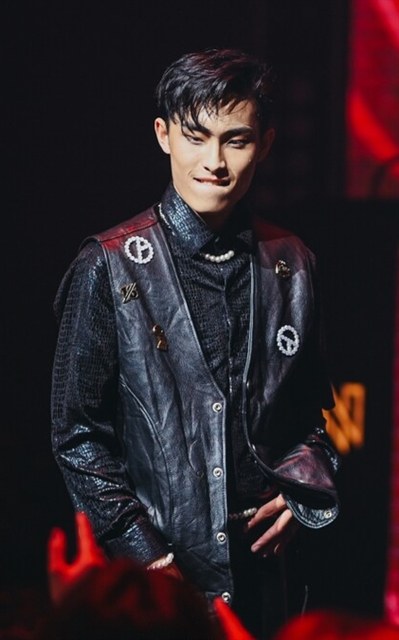 Young singer Le Phan, known as Wren Evans, made debut with the MV Thích Em Hơi Nhiều (Love U). The production has attracted 7.6 million views on YouTube. — Photo courtesy of the producer

Although young singers are increasingly popular, they are still working hard to achieve their dreams to develop their music. Through their work, fans can learn that singers need more than an attractive appearance and dancing skills.

He told local media he took a break from music because he "wanted to find a new source of passion".

“My goal is to develop my singing in a professional manner," the 27-year-old said.

"Although I have become famous, I’ve always tried to find a way to improve,” he added.

Nắm Đoi Ban Tay is a love song. It was released on July 12 and reached the top 1 on YouTube Vietnam 12 hours after uploading.

The MV has attracted more than 12.8 million views.

“Kay Trần is smart because he knows the brandname Sơn Tung-MTP will be a guaratee for his success. His exclusive contract with MTP Talent, a music agency owned by the pop star, is a good deal,” said Trần Thị Kim Chi, a fan of Sơn Tung-MTP.

Kay Trần, whose real name is Trần Anh Khoa, began his career in 2014 after entering a music contest in Ha Noi.

He worked as a singer, dancer and music editor for entertainment agencies and studios in HCM City before entering the MTP Talent last year. — VNS