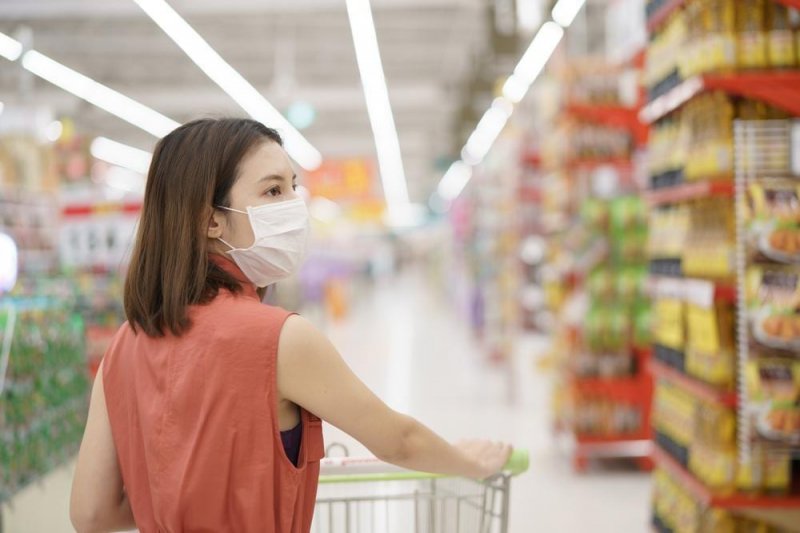 HCM City Department of Industry and Trade has called for firms to help open 1,000 shopping points after supermarket reported their warehouses were full and major wholesale markets are closed.

The decision was announced by Bui Ta Hoang Dung, Director of the Department of Industry and Trade during an online meeting about social distancing implementation on July 15.

According to Vu, the total food demand in HCM City before the fourth wave of Covid-19 was 7,000 tonnes of food a day.

In order to deal with the food shortage, the Department of Industry and Trade asked supermarkets to stock up more food at their warehouses from 1,130 tonnes to 3,430 tonnes a day.

The city is lacking distribution points and warehouses to keep the food as supermarket warehouses are full.

From July 11 until now, HCM City authorities have called for various firms, including logistics firms and firms that do not usually service food supply chains to help. As of July 14, the city received an additional 300 tonnes of food each day.

“We have asked various firms to help open 1,000 shopping points to deal with the problems,” Vu said. “We also worked with e-commerce platforms like Tiki, Lazada and Sendo to store vegetables in their warehouses.”

Even the post offices and shops like the Guardian retail stores will also sell vegetables and frozen food.

Chairman of HCM City People’s Committee Nguyen Thanh Phong said they needed to call for help from organisations to have a suitable distribution plan to meet food demand in each commune and district, especially areas with high populations and low-income people.