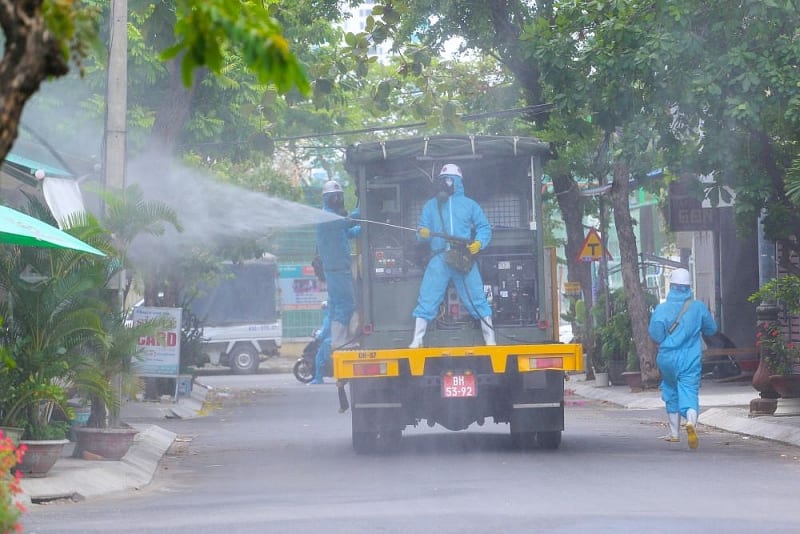 The Health Ministry Thursday added 69 to HCMC’s Covid-19 deaths after discrepancies were observed between reported and confirmed fatalities in the city.

At a meeting with the Propaganda Department of the HCMC Party Committee on Wednesday, the municipal People’s Committee said the city had reported 130 Covid-19 deaths from April 27 to July 14, but only 48 were confirmed by the Ministry of Health.

The ministry then cooperated with the municipal HCMC Department of Health to conduct a data review and confirm accurately the number of coronavirus deaths in the city. Afte the review, 69 deaths were added to the city’s tally in the ministry’s database.

The 69 deaths had been reported between June 7 and July 15, the ministry said.

However, by 5 p.m. Thursday, the HCMC health department said the city had reported another 22 Covid-19 deaths, but due to a lack of information about the cases, they have not been updated on the database.

The ministry said it would update the database once all the information was available.

As of Thursday night, the health ministry has confirmed 117 Covid-19 deaths in HCMC, not including the 22 for which information is still being collected.

Exclusive of the latest HCMC update, Vietnam has officially recorded 138 Covid-19 deaths so far, 103 of them in the ongoing fourth coronavirus wave that hit the country late April.