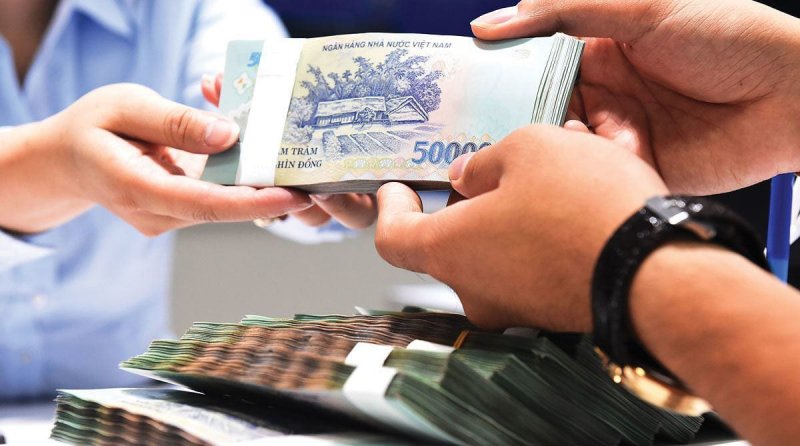 The cut, which begins from this month to late 2021, will depend on each bank’s financial situation.

Vice General Director of Techcombank Pham Quang Thang made the view at a meeting held on July 12 between the Vietnam Banks Association (VBA) and representatives from 16 banks to discuss support measures for businesses.

According to Thang, Techcombank has set aside over VND100 billion (US$4.35 million) to aid the Covid-19 fight, while offering preferential interest rates of below 4.5% per annum for enterprises in priority fields.

Sharing the view, Nguyen Viet Manh, a member of Agribank’s Board of Directors, said the bank would consider reducing current interest rates by 0.5-2.5%, which would result in lowering the bank’s average lending rate by 1%.

“We will look at the profile of each customer to offer a rate cut accordingly,” Ha said.

Banks’ representatives, however, said in order to lower interest rates, they would have to consult shareholders as such a move would make a major impact on their respective business plans.

A senior official from BIDV said a 1% cut in interest rate would cause millions of dollars lost in profit, while LienVietPostBank noted given its total outstanding loans at VND191 trillion ($8.3 billion), reducing the interest rate by 1% per year would lead to a decline of VND600 billion ($26.12 million) in profit.

At the meeting, banks called for the State Bank of Vietnam (SBV) to expand their credit quota in the final months of the year to better meet customers’ demands.

“In early 2021, Vietcombank was assigned a credit quota at 10%, but the bank’s credit expansion is already at 9% as of present. A higher quota, therefore, is needed for the bank to continue supporting customers,” said Nguyen Thanh Tung, Vice General Director of Vietcombank.

Head of the SBV’s Monetary Policy Department Pham Thanh Ha welcomed banks’ positive response in cutting interest rates for customers but noted the specific rate cut would depend on each bank’s situation.

VBA’s General Secretary Nguyen Quoc Hung said given the consensus of banks, the rate cut would be carried out from July to the end of 2021.

Hung also warned banks should give attention to the financial security of the banking sector, as negative impacts of the Covid-19 pandemic would eventually hit the sector.

“Once bad debts rise up, banks are the first to suffer the impact, as such, supporting the economy should also stay in line with ensuring the safety of the banking system,” Hung added.