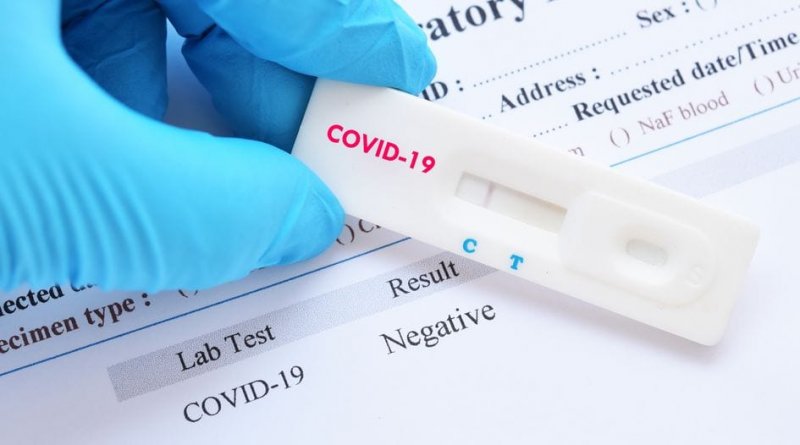 HCMC will deploy 2,000 medical teams to collect 1.3 million samples daily to test for Covid-19 so that possible cases in the community are quickly detected.

Now it carries out 400,000 tests a day. The city has not revealed in details how it can afford to triple its testing capacity.

But with more and more cases being detected, the city has decided to increase the testing rate, with a focus on high-risk areas, its chairman, Nguyen Thanh Phong, said at a meeting Wednesday.

On June 26 the city began a major testing campaign to collect five million samples. Initially it had targeted finishing the task in 10 days, but the rate of progress is not known.

On Monday it announced changes to the testing methodology, explaining it would take samples from one person if a family has less than five members and two otherwise rather than entire households as it was doing earlier.

But in areas under lockdown, everybody will be tested.

The city of more than 13 million has had more than 8,300 cases in the fourth wave that began in late April, making it the worst affected locality in the nation.