Huawei, the leading global technology company, has announced that Angry Birds 2, the hugely popular game from developer, Rovio, has been integrated on to the rapidly expanding AppGallery. 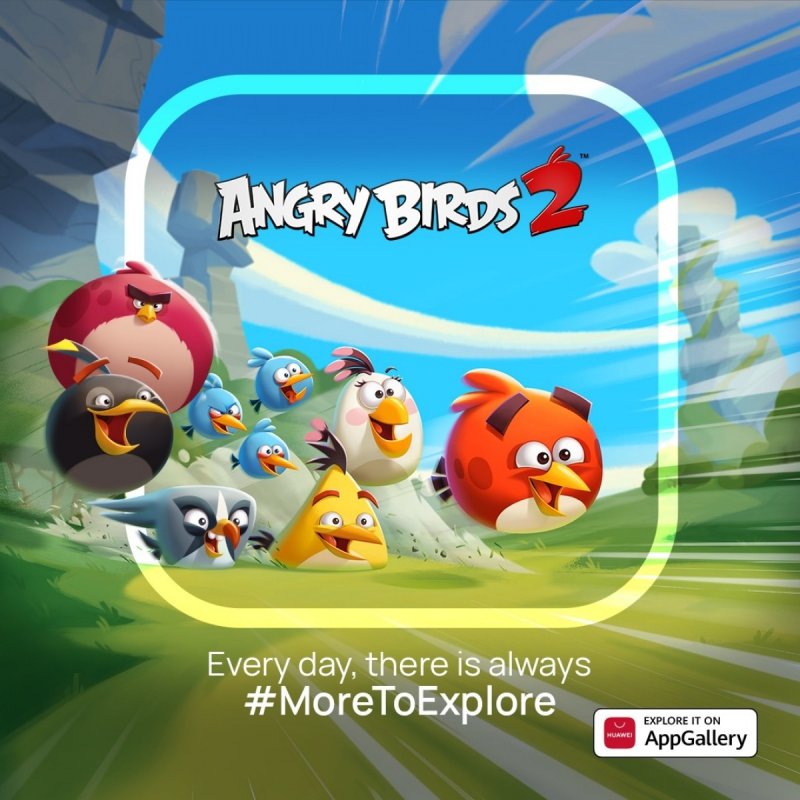 This is the latest move onto the platform from a major mobile gaming company, indicating the growing influence of AppGallery to reach large international audiences.

Debuting with Angry Birds 2, game developer Rovio is inviting gamers to build the ultimate flock to defeat their enemies and save the eggs. They can train their skills by mastering the slingshot, which will accelerate them up the leader-board, increase their scoring power by recruiting birds with feathers and compete in new events to collect seasonal hats.

According to Albawaba, Angry Birds is widely acknowledged as the game that established mobile as a viable gaming platform, it is Angry Birds 2 that drove the popularity of the brand, delivering classic action and true next level Angry Birds experience.

This is the first Rovio game to be listed on AppGallery, however the movie based on the game is already available on Huawei Video¹, the company’s platform for video content. As well as playing the game, Huawei users will soon also be able to customize their phones using Huawei Themes to display dedicated Angry Birds 2 branding, while customers with Huawei smartwatches and bands will be able to download Angry Birds 2 watch faces.

Huawei is supporting the launch of the game with unique ways of helping users experience and interact with the Angry Birds brand outside of the app store, making it easier to get in the spirit of the game across multiple channels and devices.

“We are very excited that Angry Birds 2 will now be available to millions more gamers around the world through our partnership with AppGallery” says Miikka Lindgren, VP of Business Development at Rovio. “Rovio's mission is to create joy, and we are always happy when our games and the joy we create reach new audiences. I hope lots of new players get into some serious fun with our Angry Birds and their enemies, using all the fantastic gameplay options that we are putting at their disposal.”

“Everyone loves Angry Birds, everyone’s played it at some point, it’s arguably one of the most iconic games around. We’re delighted for Huawei users and pleased to see top games arriving on AppGallery. We’re also humbled to work with Rovio, and grateful for their trust and support. We are committed to supporting and working with app publishers to bring the games our users want to play”, said Derek Yu, President of Huawei CEE & Nordic, and Canada, at Huawei Consumer Business Group. 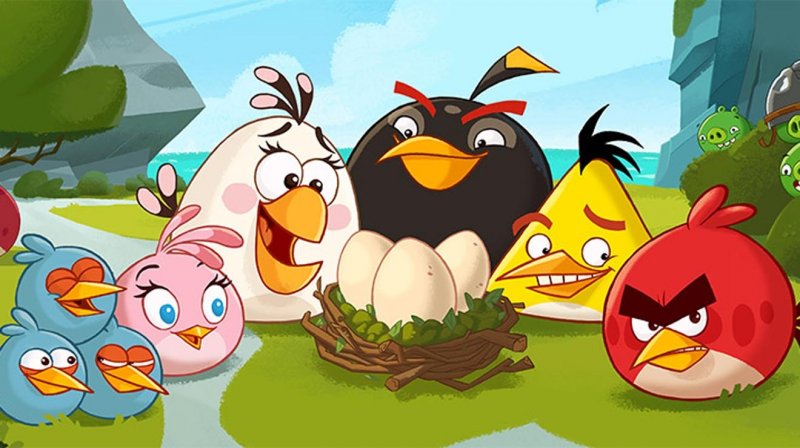 As one of the world’s fastest-growing app marketplaces, AppGallery strives to partner with leading brands and gaming developers, like Rovio, whose titles attract the biggest global audiences. This is allowing the platform to list a constant stream of exciting, challenging and entertaining content, connecting users with the games they most want to play and developers with a new and previously untapped customer-base.

The gaming category is at the forefront of apps expansion on AppGallery with over 500% more games now available on the platform compared to a year ago. The company has also created a separate tab dedicated to gaming on AppGallery’s home page, which was launched along with the design of the distribution platform earlier this year. The feature allows users to easily find games and content specific to their interests quickly and easily.

As part of its ecosystem development, Huawei is working closely with over 4 million registered developers to constantly bring new content to the platform, with over 134,000 applications now integrated with HMS, Huawei’s proprietary mobile services platform.

It will be possible to watch the Angry Birds movie on Huawei’s video service. In addition, Angry Birds-themed dials will decorate the screens of Huawei’s Watch Fit 3 and Watch 3 smart watches, Somegnews said. 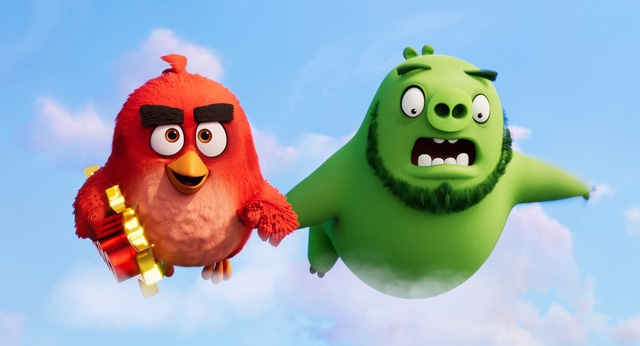 The game can be played for entertainment purposes only. But players will also be encouraged to actually spend money. Huawei will also offer some special promotions for it. 50% of the price paid on the first in-game purchase will be refunded. A 20% refund will be made for further transactions.

Angry Birds 2 can be considered as one of the most concrete indicators of Huawei AppGallery’s efforts to expand its game portfolio. There is 500 percent more game content in the store compared to the previous year. A dedicated tab has also been added to the store to speed up access to games.

Today, 11:53
How Safe Is Vietnam for International Travelers?

Today, 11:13
West says Russia runs out of missiles, why its forces could strike Ukraine 258 times in a week