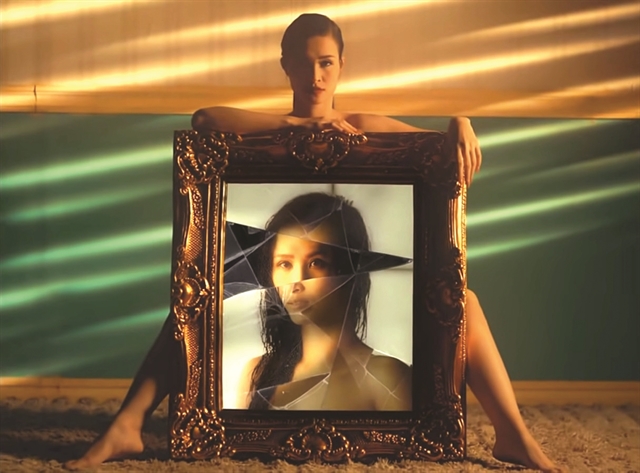 Đong Nhi performs at the ASEAN Japan Music Festival in Tokyo in 2018. (Photo courtesy of the 6th Sence Entertainment)

“I hope my music will bring people together in the COVID-19 pandemic as the festival should be organized online,” Nhi said before her performance was streamed. 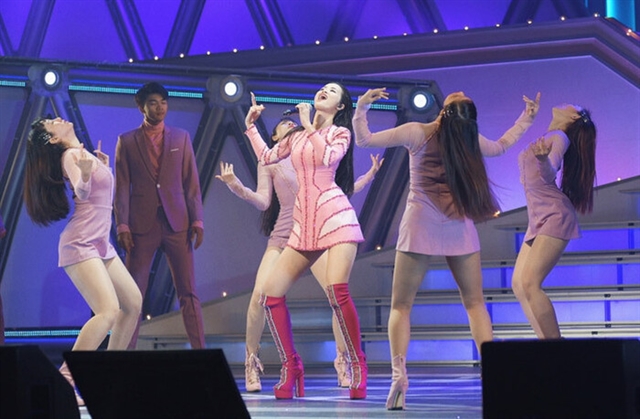 Nhi first performed at the festival in Tokyo in 2018.

She sang new songs from her third album released in December 2018 to celebrate her 10-year singing career.

She danced with nón la (Vietnamese conical hat) on stage, leaving a strong impression on audiences.

One year later, she released her first album, The First Step, which was named one of the Top 10 Albums of the Year at the 2010 Zing Music Awards 2010.

She has released four albums and several singles, many of them hit, and has appeared in many music reality shows as a competitor or mentor.