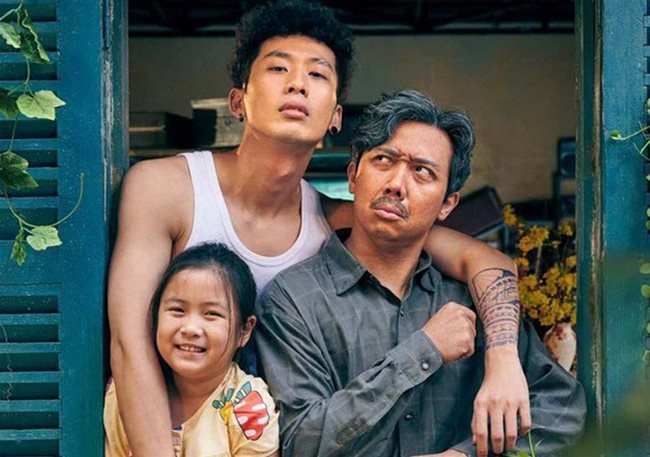 The Vietnamese film is now available at cinemas in Washington, California, Texas, Georgia, Massachusetts, Illinois, New York, Florida, Arizona and some other states and cities. Before the U.S., the film has also been screened in Australia, Malaysia and Singapore.

Although cinemas in the U.S. still have to restrict the number of moviegoers, Thien Ngan (Galaxy) Studio, the film’s distributor, said the ticket sales are very encouraging. The distributor expects that the film will remain at U.S. cinemas for three weeks, serving the Vietnamese community there as well as the international audience.

Thien Ngan is also working with its foreign partners to release “Old Father” in some other Asian countries such as Thailand, Indonesia and the Philippines.

“Old Father” is currently the bestselling Vietnamese movie in the country’s cinema history. The film, which was officially released on March 5, 2021, sold 5.6 million tickets and earned over VND420 billion (US$18.2 million) after three months, according to Tran Thanh Town, the film’s producer.

It has also set new records for the fastest Vietnamese movie to gross ticket sales of VND100 billion and VND200 billion. The film collected VND100 billion in just four days after being released, beating the previous record of six days held by "Gai Gia Lam Chieu 3" (The Last Egg 3).

“Bo Gia” centers around Sang, an old motorbike rider who lives in a low-income neighborhood in HCMC. Although Sang is poor and suffers from an illness, he always sacrifices himself for his family.

The “Old Father” movie is an adaptation of a web drama of the same name directed by Vu Ngoc Dang. The web drama version, which was released on YouTube in early 2020, was the most viewed web drama in Vietnam with more than 90 million views for its five episodes.