The lake, which had once been a popular retreat for local tourists, has been losing its ‘untouched charm’ when seven local households began encroaching on its waters.

On Monday, a taskforce from the Quang Ngai Forest Ranger Department announced that it had received a reported regarding deforestation and the illegal construction of fish ponds in the area. 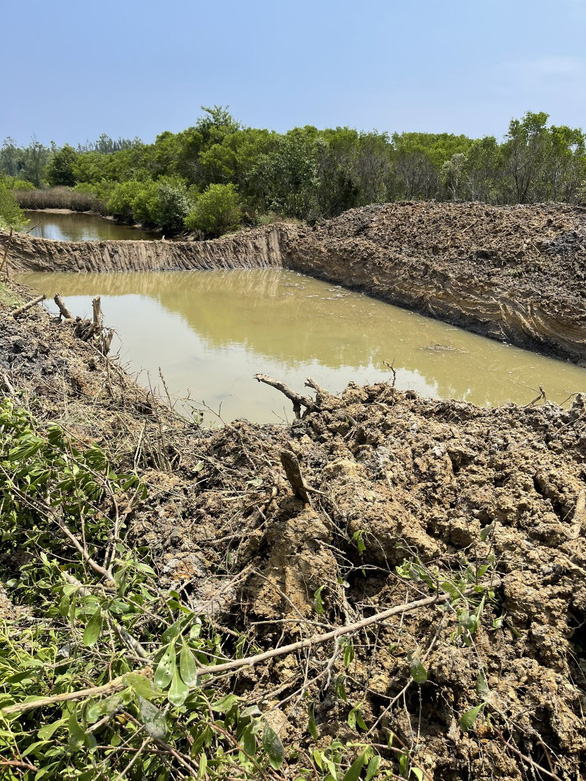 Ca Cai Lake is included in Binh Thuan Commune’s mangrove forest recovery project – an initiative which spans over the area of 93.8 hectares. It is famous among travellers for its wild, untouched beauty. 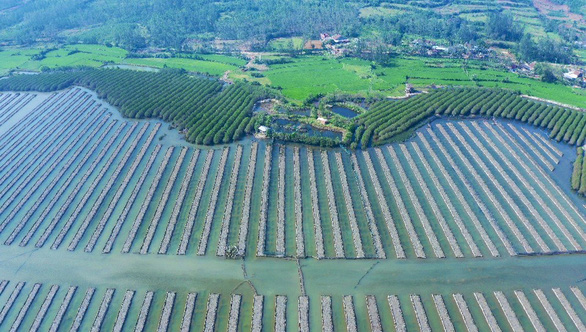 According to the Quang Ngai Province Department of Agriculture and Rural Development, the mangrove forest does not only play the role of a protective forest but also offers livelihoods for local communities. 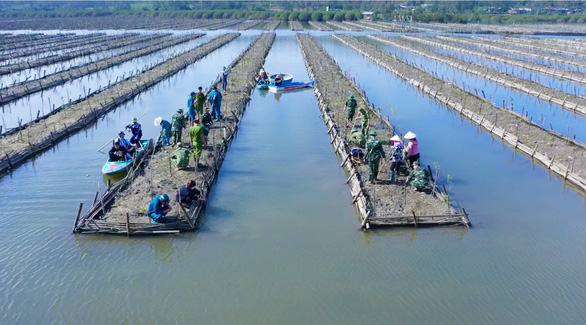