Home / Life
Transparent procedures needed for international cooperation in making films
daitranvan 30-04-2021, 15:56
Nguyen Phuong Hoa, Director General of the International Cooperation Department under the Ministry of Culture, Sports and Tourism, said that Vietnam has not had tax and financial incentives, clear and transparent procedures to lure international film crews to Vietnam. Ms. Hoa spoke at an international seminar “Developing a sustainable and internationally competitive screen industry" co-organized by the Motion Picture Association (MPA) and the Vietnam Film Development Association (VFDA) two days ago. 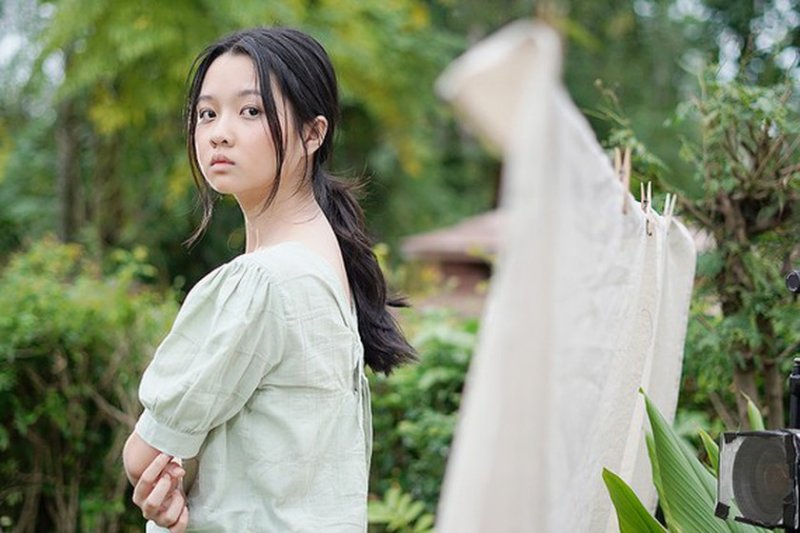 25 countries propose to obtain permission of Vietnam's Bong De copyrighted film She said that Vietnam has fallen behind other countries and been under a lot of competition pressure, even with Thailand, Malaysia, Singapore which have preferential policies for tax refund up to 30 percent and movie support funds for young talents. Vietnam hasn’t established a film commission to introduce services in Vietnam to foreign partners. Last but not least, the request for script appraisal in advance is also a barrier for international film crews. Director Charlie Nguyen pointed out three factors that make the movie industry not develop as expected. According to him, Vietnamese cinema needs to tell its own story, instead of retelling the stories of people. In other words, remakes of foreign films have become a pronounced trend in Vietnam. Next, actors, actresses and directors must be trained professionally rather than learn from their prior experiences. Finally, inadequacies of profession resulted in poor quality of personnel, and employees' unprotected interests. Most seminar participants said that Vietnamese cinema is now mainly aimed to win the domestic market. However, the trend of globalization for audience’s enjoyment and the competition with online platforms are posing lots of challenges. Therefore, the Vietnamese motion picture industry should closely link with the filmmaking community in the world since the current film-making no longer take place within a country. Ms. Phuong Hoa said it is a good time to attract foreign film crews to Vietnam, especially when the Cinema Law, an important legal framework, is being revised promising "openness". Nevertheless, the core of international integration, according to her, is that Vietnamese cinema must tell the world its real story, Vietnamese identity will full human values. She stressed that Vietnam needs to often participate in international film festivals so that audiences in the world know about Vietnamese movies as well as bolster the film industry’s revenues in domestic and international markets with a focus on digital platforms. Director Charlie Nguyen supposed the important role of film commission which helps to link Vietnamese cinema with its foreign peers. Deputy head of the Cinema Department Ly Phuong Dung said that the revised Cinema Law will abolish improper procedures and permits for making films with foreign countries.