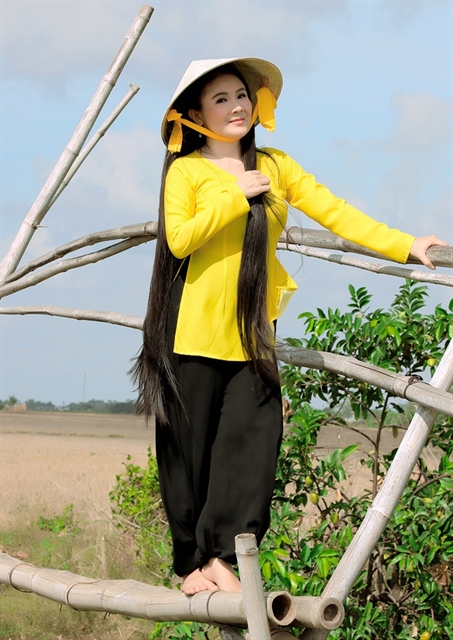 HCM CITY - A special show featuring the Vietnamese theatre will be staged by veteran and young artists of leading art troupes in HCM City on April 26.

The event, Hoi Tụ Tinh Hoa Nghe Thuật Viet (The Beauty of Vietnamese Theatre), celebrates the 46th anniversary of the Liberation of the South and National Reunification on April 30.

It will feature more than 100 performers in different genres of traditional theatre, such as cải lương (reformed opera) of the South, tuồng (classical drama) of the Central, and cheo (traditional opera) of the North.

Cải lương stars Thanh Ngan and Trọng Phuc of HCM City will introduce tai tử music at the event. Their performance will depict the daily life of southern farmers who have worked hard to develop their land prosperity and wealth.

Tai tử is a part of the region’s traditional music that began 100 years ago. The art is considered the prototype for vọng cổ (nostalgic tunes) and cải lương of the South.

The music is associated with farmers who sing while working in the fields or relaxing at the end of a hard day. Tai tử songs are often performed at traditional festivals, and wedding and death anniversary events in the region. It was recognised as an Intangible Cultural Heritage of Humanity by UNESCO in 2013.

“We have worked hard for several weeks and spent a lot on beautiful clothes and accessories suited to the show’s theme. Sound and light effects are also used to highlight our art,” said the show’s director-producer Trần Ngọc Giau.