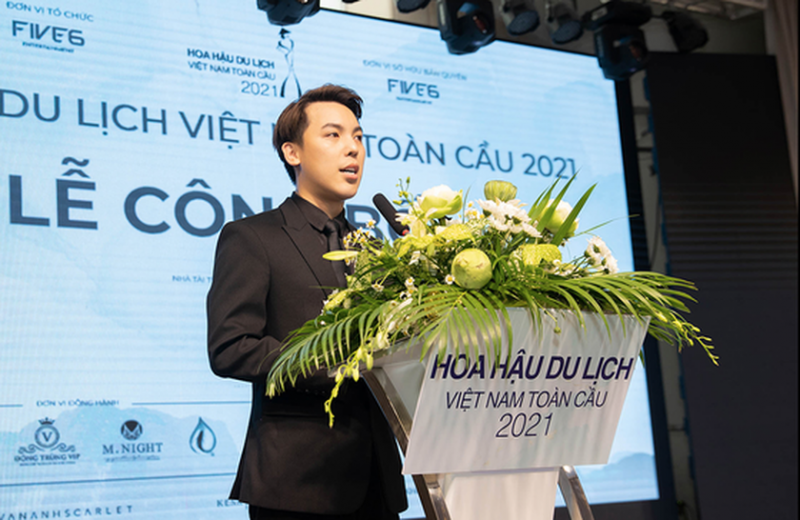 Representative of the organization board annouces the beauty contest at a press conference on April 18. (Photo: SGGP) The primary round of the northern region will take place on June 12 in Hanoi while the southern region’s round will be held in HCMC on June 19.
The semifinal and final round will be organized in HCMC on July 31 to select top 35 contestants for the climax night which is scheduled to take place in the southern central coastal province of Binh Thuan on August 21. Contestants are unmarried women aged 18 to 26 who are at least 1.65m tall. Candidates who won awards at regional and provincial beauty contests will get priority access to the semifinal round while beauties who were among top 10 at national pageants will go through the competition’s final round. It the first beauty contest in the country to receive transgender contestants. The contest aims to seek beauties who have a knowledge about culture and tourism of Vietnam to promote the country’s images to international friends.