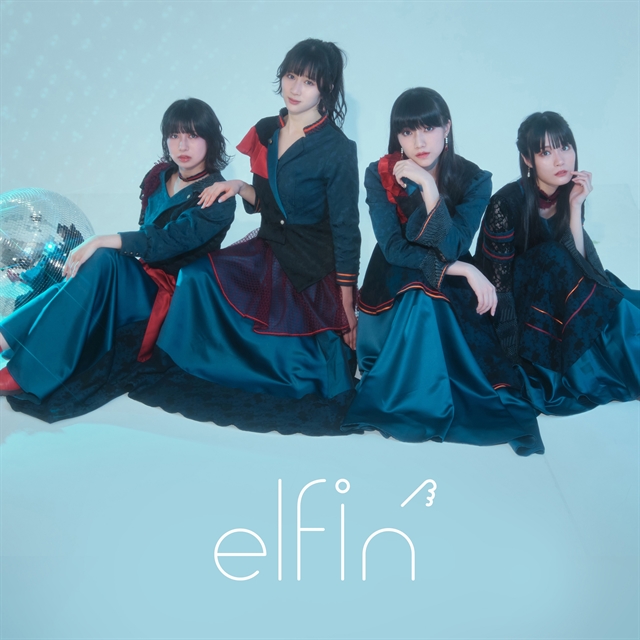 The Japanese four-member girl group Elfin’ will perform to open the seventh Japan - Viet Nam Festival on April 17 and 18 at September 23 Park in District 1. Their performances will be broadcast from Japan. Photo courtesy of the organiser

​HCM CITY — The seventh Japan – Viet Nam Festival will be held on April 17 and 18 at the September 23 Park in HCM City’s District 1.

The event will offer a wide series of cultural and sports activities introduced by artists from the both countries.

The festival will open with performances of the famous Japanese four-member girl group Elfin’, which will be broadcast from Japan at 10am on April 17 and 18.

Takayuki Nakanishi, leader of Wadaiko Syo, a group of performers of Japanese drums, or taiko, will also perform at the event.

All performances of Japanese artists will be streamed from Japan.

The festival will offer a Bon Odori dance to honour the spirits of the ancestors, and a Yosakoi dance performed at festivals and events.

In addition, the Awa Odori Vietnam Dance Association will provide dance performances from Japan, which will be broadcast at the festival.

The event will introduce visitors a workshop on the history of ao dai (Vietnamese traditional dress) and quan họ (love duet singing) performances.

The HCM City flower artist Shimaken will give a presentation on Japanese flower arrangement.

Japanese martial arts of Kendo, Alsok and Karate will also be sowcased at the event.

The World Cosplay Summit (WCS) Viet Nam will organise the TOUCH Cosplay Cup HCM City to find a winner in the national contest.

The organiser will also host exchange meetings between students from HCM City and Kitami City in Hokkaido.

The festival will include stalls showcasing Japanese cuisine, healthcare products, appliances and cultural products such as manga and dolls. VNS