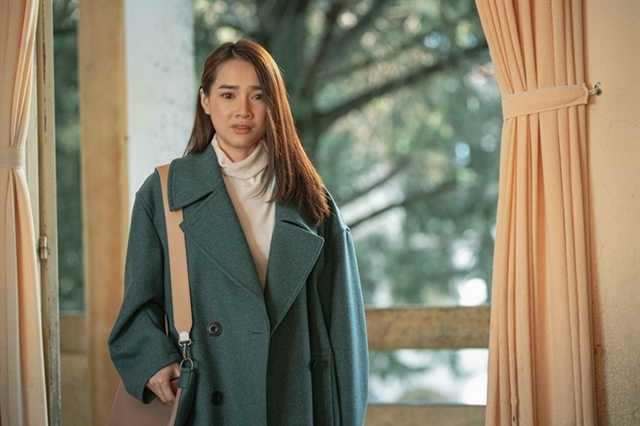 HCM CITY— Four Vietnamese films will be in cinemas during the national holiday marking the 46th anniversary of Southern Viet Nam’s liberation and Reunification Day (April 30) and Labour Day (May 1).

The thriller Song Song (Two Faces), a production by young director Nguyễn Hữu Hoang, will be released on Sunday.

Its story refers to "the butterfly effect", a hypothetical situation that illustrates how small initial differences may lead to large unforeseen consequences over time.

The film’s story is about Trang, a wife and mother of a five-year-old daughter, who finds that she can travel back in time.

Trang attempts to change the present by changing her past behavior, and sets things right for herself and her husband and daughter. But there are unintended consequences for all.

Phương, 30, began her career in 2012 after graduating from the HCM City University of Theatre & Cinematography.

She has played leading roles in more than 40 TV shows and movies, including blockbusters such as Yeu Đi Đừng Sợ (Kiss and Spell) and Quả Tim Mau (Blood Heart).

She has won several top prizes for best feature-film actress and favourite actress presented by prestigious TV stations and magazines, including the Golden Kite Award for Best Featured Film Actress from the Viet Nam Cinematography Association in 2019.

She was invited as a producer to join the Cannes Film Festival 2018 to screen her short film, Infill & Full, at Festival Corner. Her 14-minute film is about a Vietnamese woman who emigrates illegally to the UK.

“I hope Phương’s performance in Song Song will cause her career to reach new heights,” said Nguyễn Thuý Hằng, a fan of Phương.

Song Song left a strong impression on audiences after its premiere on Wednesday in HCM City.

The film is about three young women who treat, feed and dress life-sized baby dolls as if they are living things.

Its trailer featuring haunting scenes has attracted more than 103,000 views on YouTube. 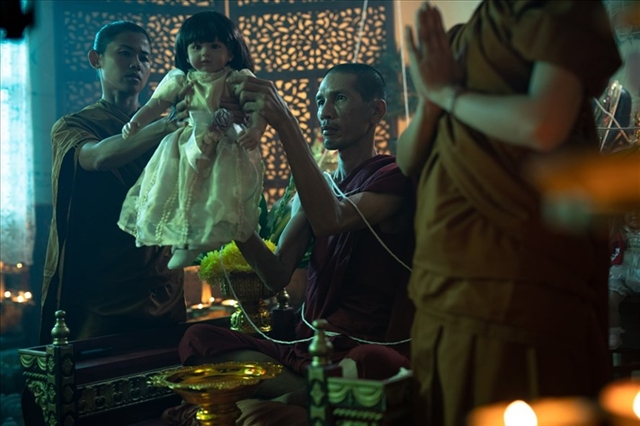 Thien Thần Ho Menh (The Guardian) by Vietnamese-American director Victor Vũ will be released on April 29 to celebrate the 46th anniversary of Southern Viet Nam’s liberation and Reunification Day (April 30) and Labour Day (May 1). (Photo courtesy of the producer)

“My film reflects the weak points in young people’s psychology,” said the film’s director Vũ, a graduate of Loyola Marymount University in the US.

Thien Thần Ho Menh will be released on April 29.