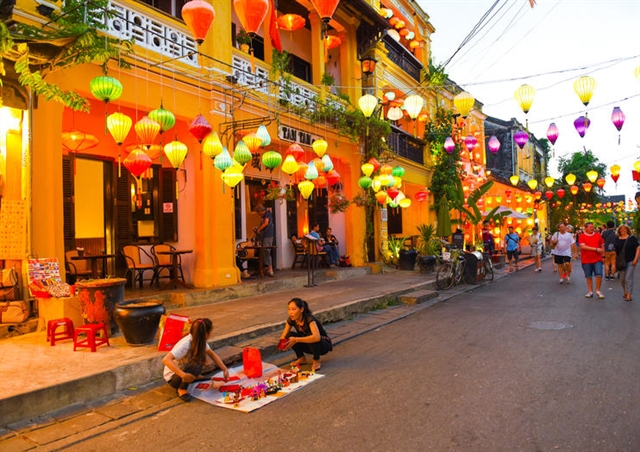 HCM CITY The central provinces of Viet Nam have been included on a list of seven lesser-known destinations in the world to consider visiting post-pandemic, according to the American news channel CNBC.

In addition, Quy Nhơn Town, blessed with a 42-kilometre coastline, called the "Maldives of Vietnam", is now a rising star on central Viet Nam's tourism map.

Sơn Đoòng Cave in central Quảng Bình Province is estimated to be between 400 and 450 million years old, but only "discovered" in 2009. The cave, with a total length of nine kilometres, was declared the world’s largest and opened to tourists in 2013, four years after members of the British Cave Research Association finished their exploration.

The TV channel also included other destinations worth visiting post-pandemic such as Normandy in France, Kagawa in Japan, and Dandenongs in Australia. VNS

Yesterday, 21:33
Seeing that the sufferer didn’t report the rape, the green-bearded lover continued to harass the 18-year-old woman