QUẢNG NAM A project to renovate the tomb of a 17th-century royal concubine has begun in Duy Xuyen District, the central province of Quảng Nam. 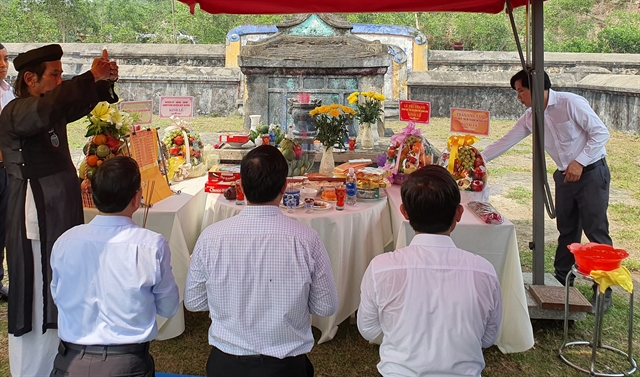 Local leaders present offerings to the dead concubine before starting to renovate her tomb on March 20. Photo dantri.vn

The project, set to cost VNĐ15 billion (US$647,000), includes an entrance gate, parking lot, main tomb, garden, lotus lake and the surrounding landscape with a total area of 38,000sq.m.

The present area is seriously downgraded, with no entrance to the tomb and a damaged surrounding concrete fence. 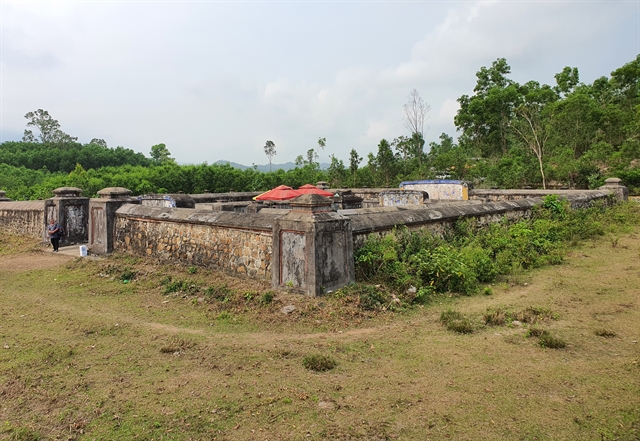 A view of the whole relic site. Photo dantri.vn

When she was alive, she encouraged people to plant mulberry and raise silkworms to weave silk. People nicknamed her 'Goddess of Silkworms'. VNS 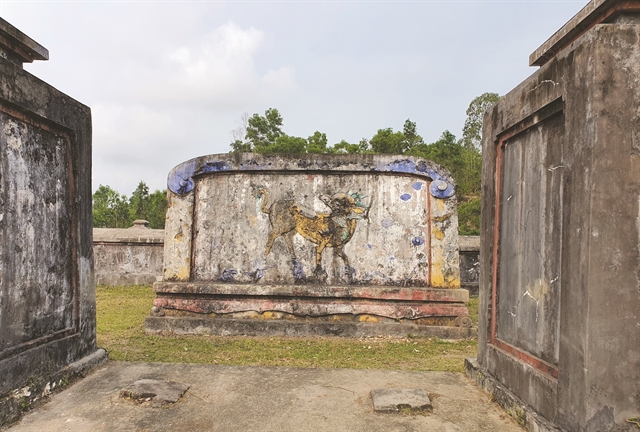 The site has been seriously downgraded after the last renovation in 1992. Photo dantri.vn
RELATED NEWS
TAG:
Other news