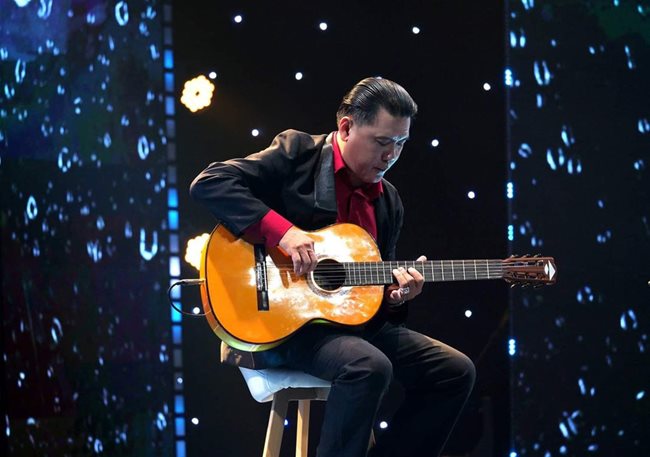 The modern recording technology was aimed at leveraging the effect and quality of the instrumental album, said Nguyen Duc Music Company.

Songwriter Nguyen Duc, general director of Nguyen Duc Music, which produced the “Night without sleep” album, said that high-end instrumental albums are popular in the global market. However, they face a lack of investment in Vietnam, though the demand for high-end albums is high in the country.