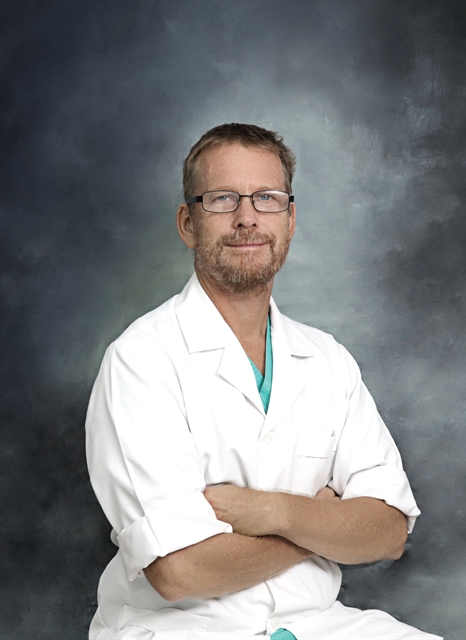 Vaccines are one of the pillars in modern medicine that has contributed to decreasing child mortality from about 20 per cent of live born children down to in Viet Nam 1.5 per cent and in most western countries 3-5 per 1,000 live born children.

Most children in Viet Nam, about 90-95 per cent, are reported to have received their vaccinations according to the general vaccination programme. But still, some parents are concerned about the vaccine's safety and side effects. Are their concerns justified?

Mild side effects such as fever or redness and soreness or pain at the injection site are common and are just a sign that the body is responding properly. More serious side effects can be allergic reactions or febrile seizures that affect one in ten thousand. But these side effects are transient or can be treated.

The measles epidemic in Viet Nam in 2014 had more than 15,033 confirmed cases and 146 fatalities among young unvaccinated children.

The first MPR vaccine is given at 12 months of age. During the first year of life, the child has a certain protection from the mother, provided that the mother has adequate protection. Measles is caused by a virus and the disease is highly contagious, there is a risk for permanent disabilities and death.

The risk of complications is great, every fifth patient gets one or more complications. About one in a thousand risks encephalitis which can cause permanent damage, such as lifelong paralysis and in the worst case death.

To be protected against measles, you must have either had the disease or been vaccinated with two doses of the vaccine. In 1982, the MPR vaccine was introduced, which began to be given in two doses and which provides adequate protection.

However, many parents are still afraid that the MPR vaccine, against measles, mumps and rubella (MMR), can cause autism. It is known today that there is no connection.

Concerns began to spread in the late 1990s when the medical journal Lancet published results reporting that a link had been found between the measles vaccine and autism. However, other researchers, who have done similar studies, could not find any such connection and in 2010 the Lancet officially withdrew the publication of the article.

Several large studies in different countries have compared the prevalence of autism and a possible link to the MPR vaccine, but none of these have found any connection. The World Health Organization WHO has also investigated the issue and come to the same conclusion.

It is desirable that as many as possible get vaccinated for other reasons as well. There are people who for various reasons can’t get vaccinated. It may be due to severe immunodeficiency disease, people who have a weakened immune system due to cancer treatment or transplant recipients who always have to take immunosuppressive medications. Or those who have a certain hypersensitivity to any component of the vaccine.

If many in the surrounding community are vaccinated, these people are protected by herd immunity. There is simply no infection in circulation that can infect them. But the protection only applies as long as these individuals stay in areas with good vaccination coverage.

New vaccines that are developed must first undergo the same clinical trial phases as all other drugs, and after they have entered the market, a continuous side effect follow-up is performed by, among others, the Medical Products Agency. When the new COVID-19 vaccines are beginning to be distributed to millions and even billions of people some rare side effects might get reported. Also here it is important to compare with the risk of the disease.

You should definitely not neglect side effects, but vaccines that are part of the Vietnamese vaccination programme are safe. At this time, these vaccines have been distributed in many millions of doses and we have had very few reported serious side effects. Family Medical Practice

Family Medical Practice was the first foreign-owned primary healthcare provider in Viet Nam, and has consistently remained at the forefront of international-standard medicine since 1995. It offers extensive healthcare and emergency medical services nationwide to Vietnamese, expatriate and corporate customers.

For more advice on any medical topics, visit  https://www.vietnammedicalpractice.com; or visit our clinics: