The 3-year-old girl saved by a truck driver after dangling on the12th floor apartment and falling off was discharged from hospital Friday morning.

Hoang Hai Duc, head of pediatric orthopedics at the National Children’s Hospital told VNE that her dislocated hip has been fixed, no swelling, pain or deformation reported. The child would return to the hospital for a check-up in two or three weeks to see if her hips have regained their full function. 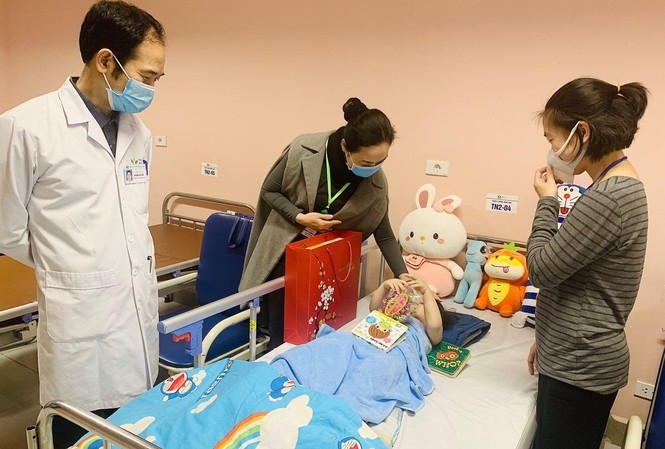 “This is too big a happiness for my family. On behalf of my family, I have nothing to say but a sincere thanks to all the doctors, medical staff at National Children’s Hospital for their dedicated treatment”, the girl’s mother who wants to stay anonymous told Lao Dong. 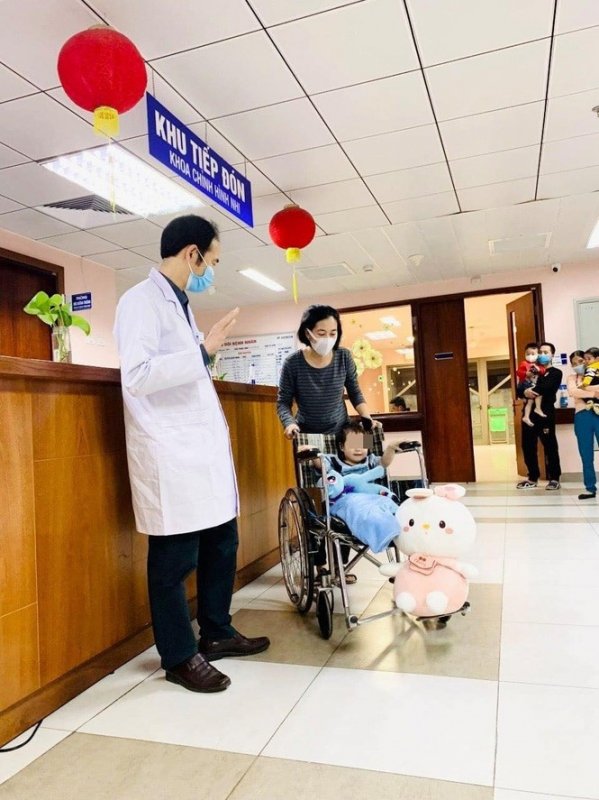 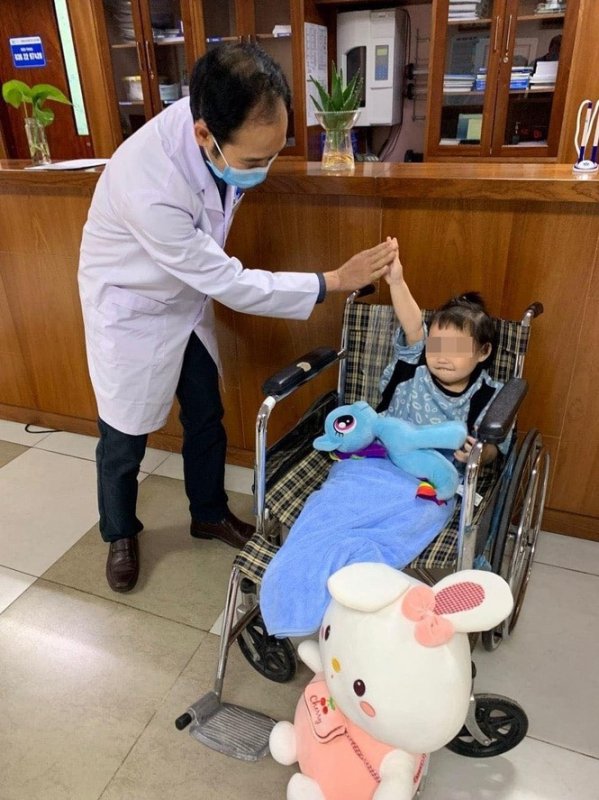 The three-year-old dislocated after falling 50 m from the balcony in an apartment complex on Nguyen Huy Tuong Street. She, fortunately, survived after Nguyen Ngoc Manh, a 31-year-old truck driver who had parked nearby, clambered up a corrugated roof and caught the falling child.

Manh, who slightly injured his arms in the ordeal, said the incident has turned his life upside down. His story was picked up by the national and international media, turning him into a celebrity overnight.

Many called him a hero to his discomfort, VNE reported.

"I don’t see myself as a hero; I just want to do good," he had said at the time.