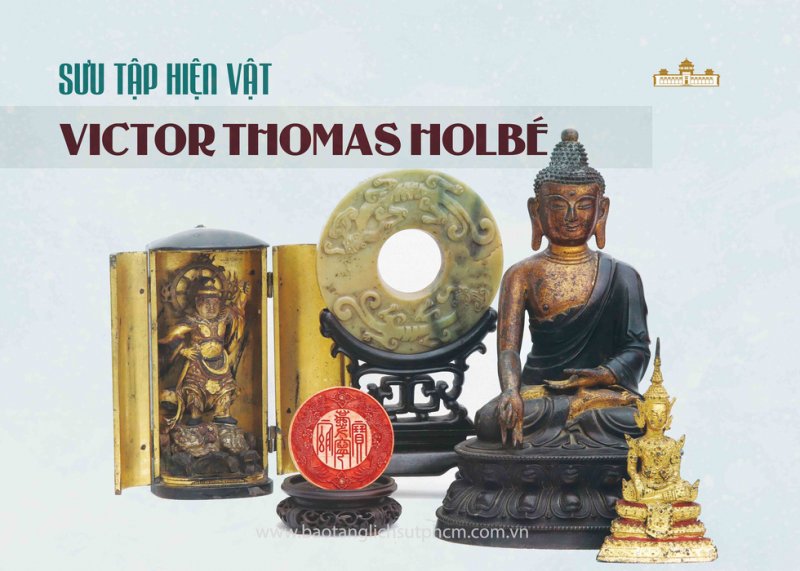 The Ho Chi Minh City Museum of History is introducing a collection of never-before-seen antiques to the world through an online exhibition.

The museum first began developing the exhibition in early February, when administrators realized an online display would allow them to showcase invaluable collections to the public while fulfilling a demand for museum going amongst those too worried to venture into public during the ongoing pandemic.

The online exhibit can be found at baotanglichsutphcm.com.vn, where dozens of antiques are on display alongside their full details of origin, initial owners, and value.

Hoang Anh Tuan, the museum’s director, said the online exhibition is an experiment in the application of technology to archive management and data extraction.

“We have many collections that have yet to be exhibited. This online archive will help us gather information we can use to plan future events,” he said. 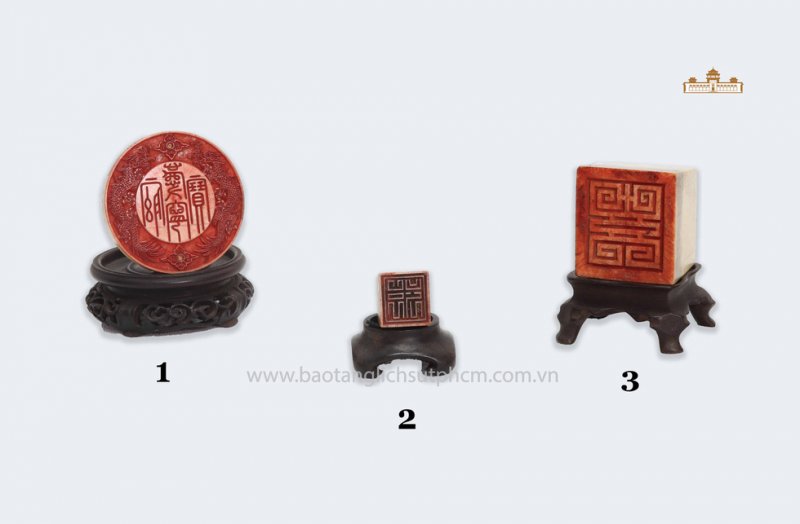 Currently on display in the online exhibition is a collection of works once owned by Victor Thomas Holbe (1857 – 1927), a French naval pharmacist who served as deputy Cochinchina governor and was known for his stunning art collection.

After his death, the Society of Indochina Studies raised 45,000 Indochinese piastre to buy his collection of 2,160 pieces rooted in Asian cultures of Vietnam, China, Japan, Thailand, Laos, and Cambodia.

The collection, along with the society’s other pieces, was the foundation for the establishment of the Blanchard de la Brosse Museum (now the Ho Chi Minh City Museum of History) in 1929.

On its opening day, January 1, 1929, Holbe’s collection was exhibited in the museum’s main hall. Some pieces were also presented in France at the Eiffel Tower.

The online archive is divided into four categories based on the material and origin of each piece, including ivory from Vietnam, China, and Japan; 18th- and 19th-century gem stones from China; ceramics from Vietnam and China; and worship statues.

The Ho Chi Minh City Museum of History was formed on the legacy of the Blanchard de la Brosse Museum – Saigon’s earliest museum, formerly known as the National Museum of Vietnam.

Having grown its collection from the 5,000 pieces originally on display at the National Museum of Vietnam, the Ho Chi Minh City Museum of History now manages over 43,000 documents and artifacts, including 13 collections and 12 national treasures reflecting Vietnam’s culture and history.

Below are some of the artifacts on display in the online archive. All photo are courtesy of the museum. 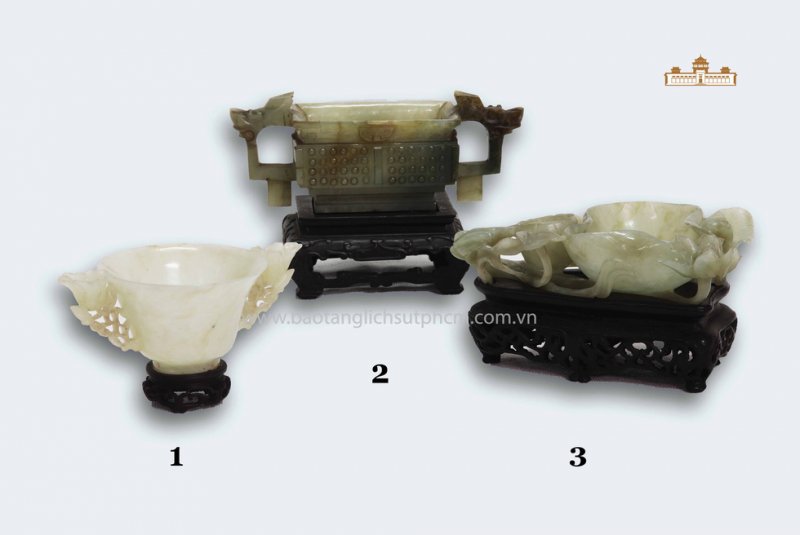 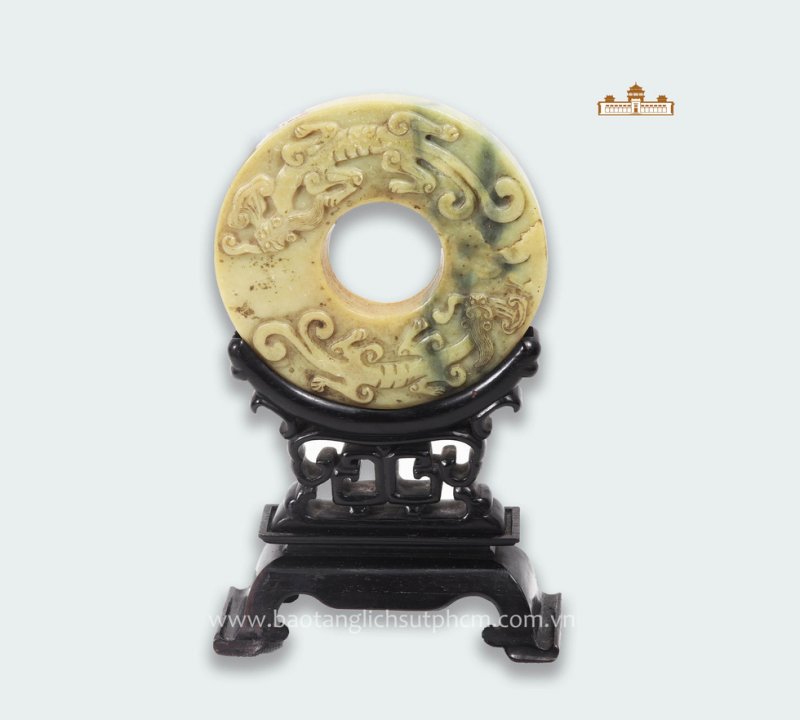 A 19th-century Buddha statue from Tibet 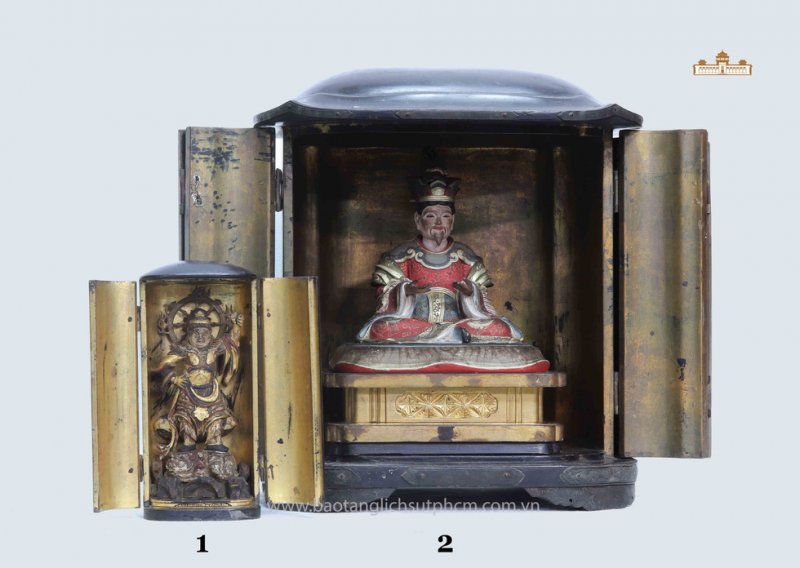 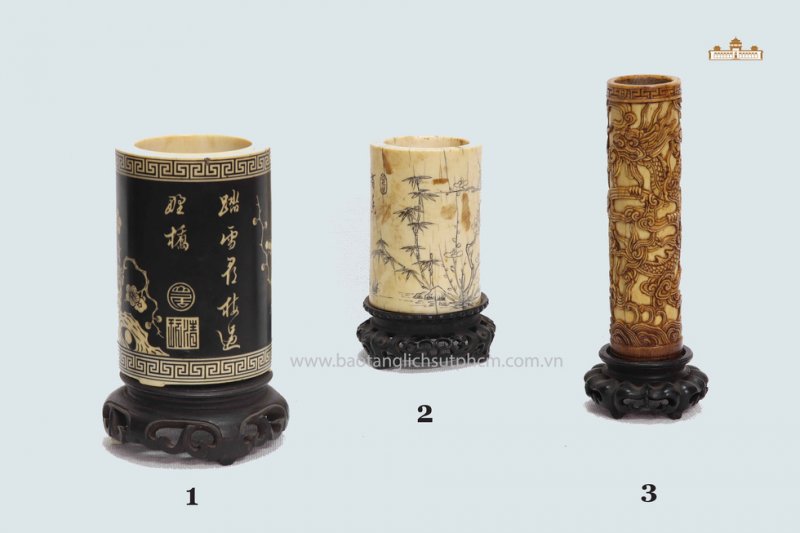 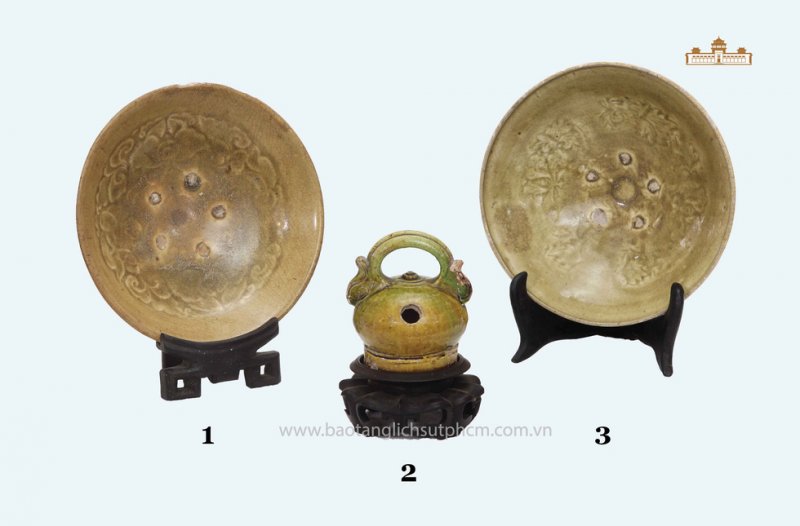 Ceramic ornaments made in the 12th, 13th, and 17th centuries