Without Hollywood movies to compete against due to the COVID-19 pandemic, domestic movies are expected to be smash hits. 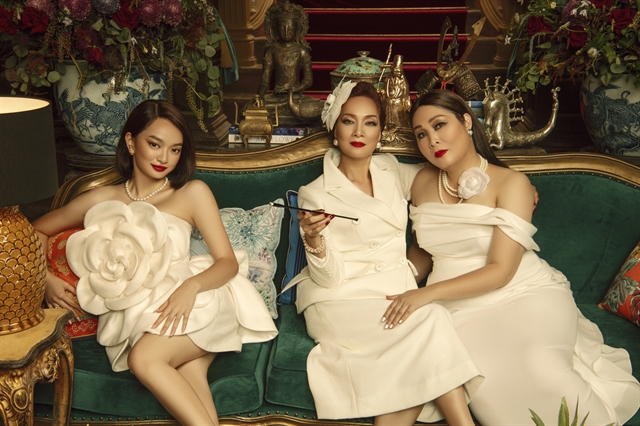 “The quality of these have been confirmed as they are sequels of other previous hit movies [Tricky Ladies, Face-off] or made by well-known producers,” said Nguyễn Thị Mai Hoa, Managing Director of Galaxy Cinema.

According to movie critic Ngọc Nick M, Lật Mặt: 48H is fit for the taste of moviegoers in the Mekong Delta region as the movie combines all the elements that can satisfy any audience including comedy, adventure, action and horror.

“In fact, all these elements have proved their success in previous parts of the series. The series also about the family’s popular matters so it can be accepted easily by the audience,” he said.

Another element that can ensure success for Lật Mặt: 48H this year is that the movie stars top actors and comedians like Mạc Văn Khoa, Trường Giang and Kiều Minh Tuấn.

As part of the chick flick series Gai Gia Lắm Chieu, the fifth edition Những Cuoc Đời Vương Giả is aimed at female cinemagoers. Since the debut of the series in 2016, the producers have revealed each new edition at Tết. Last year, Gai Gia Lắm Chieu 3  dominated the Vietnamese box office with revenue of VNĐ165 billion (US$7.1 million). 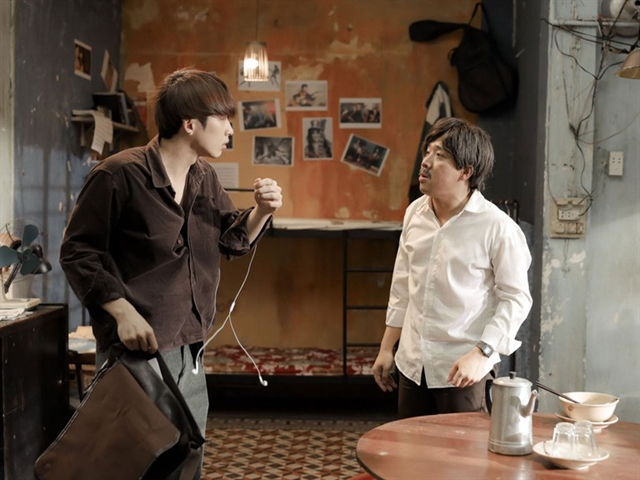 According to movie experts, the success of the films was thanks to the elaborate, lavish, beautiful arrangement in every scene and fashionable costumes of the cast. In addition, A-list actresses including Le Khanh, Hồng Van, and Ninh Dương Lan Ngọc help remind the audience about the true value of a family behind the lavish appearance.

Starring top actor Trấn Thanh, the movie Bố Gia was developed from the web drama of the same name first broadcast on YouTube.

Featuring five episodes with an average number of viewers of about 28.4 million, the producer expects a large audience will turn out for the show on the big screen.

In the online version, Trấn Thanh plays a grumpy, conservative father who loves his family deeply, but in the movie, he is an easy-going father and a caring neighbour. However, both editions focus on the overall kindness of the main character. 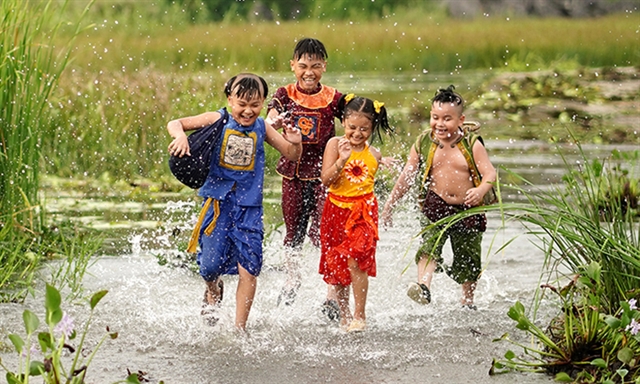 Scriptwriter Trần Khanh Hòa believes Bố Gia will be a big hit because the movie highlights family love that suits viewers of different ages and the gathering spirit of Tết.

Although set for release initially on April 30, 2020, both movies Lật Mặt: 48H and Trạng Tí Phieu Lưu Ký have been postponed several times due to the pandemic.

The target audience of the Trạng Tí Phieu Lưu Ký is the readers of the children’s book series Thần Đồng Đất Viet (Vietnamese Prodigies), especially those born in the 1980s and 1990s.