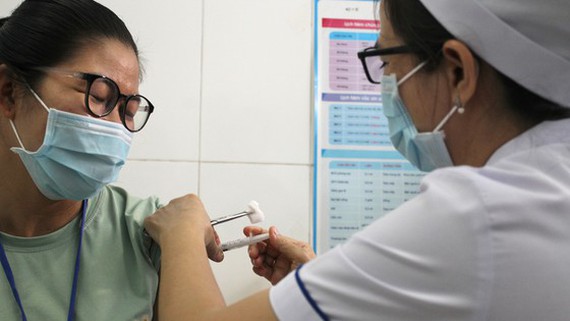 About 500 volunteers aged from 18 to 65 participated in the trial in the medical center in Ben Luc District, said Nguyen Ngo Quang, Deputy Head of the Administration of Science Technology and Training under the Ministry of Health.
As per plan, in this phase, volunteers were divided into four groups ; volunteers of three groups will receive vaccine while volunteers of one group will receive placebo. This will be carried randomly even researchers, medical workers and volunteers have not been informed before. According to Dr. Quang, implementation of the second trial phase has been sped up because of more and more complicated development of the coronavirus pandemic. For sustainable supply of vaccine for the safety of all residents, domestically-made vaccine will be top priority, said Mr. Quang. Since Long An Province has good medicine system, experienced health workers who have taken part in prior clinical trials and it is neighboring province with Ho Chi Minh City facilitating transport of vaccine, the province is selected for the second human trial phase, Mr. Quang explained. The first human trial phase of Nanocovax, which began last December, recently ended with 120 vaccine shots administered to 60 volunteers. The volunteers were split into three groups to be injected with three vaccine doses: 25 micrograms, 50 micrograms and 75 micrograms in two shots. 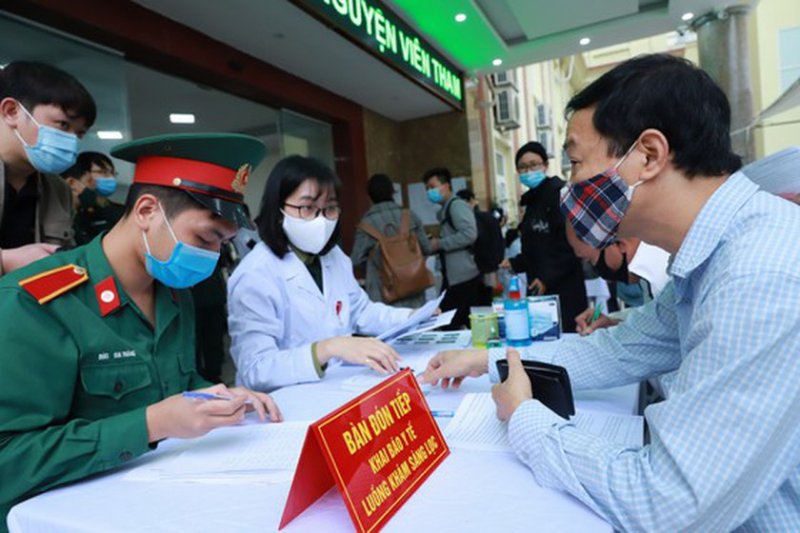 Volunteers register to receive vaccine in Hanoi (Photo: SGGP) Also in this morning, the Vietnam Military Medical University under the Ministry of National Defense performed the second clinical phase of vaccine Nano Covax on 35 volunteers. As scheduled, 560 volunteers aged from 18 to over 60 including some with comorbidities took part in the trial. 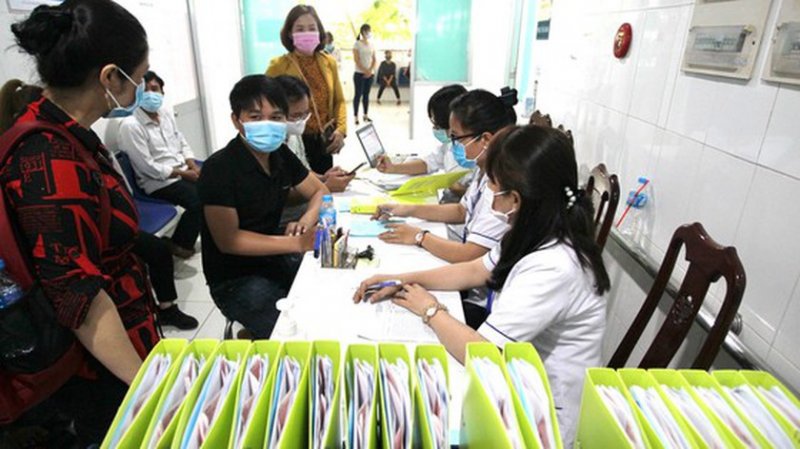 Volunteers register to receive vaccine in Long An (Photo: SGGP) 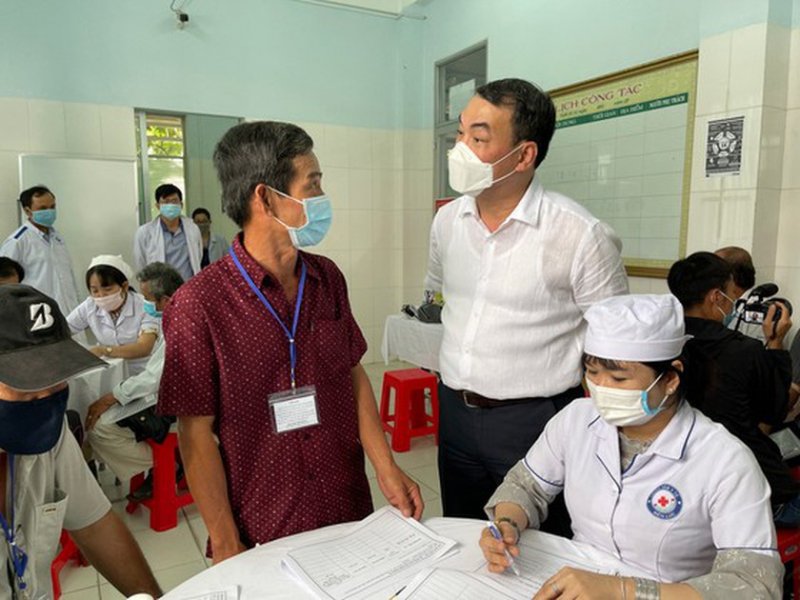 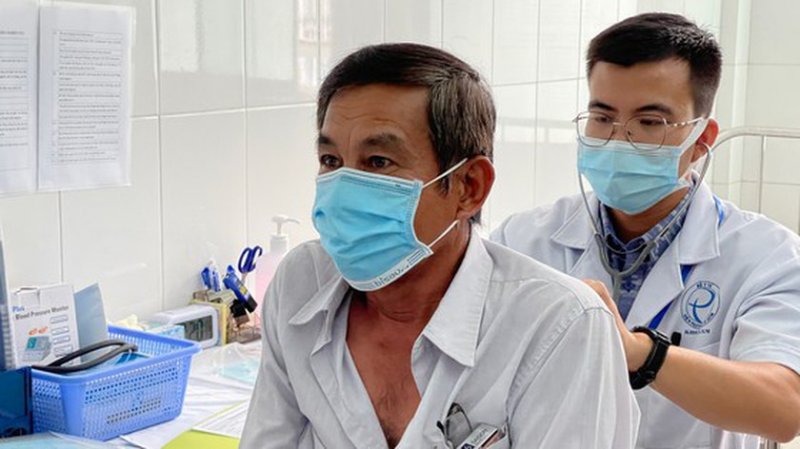