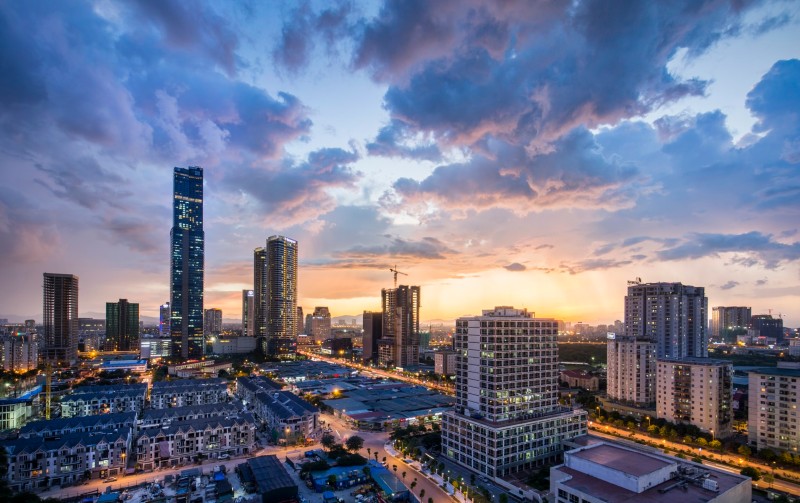 Statistics show that foreign capital flows are still quietly pouring into Vietnam through many channels, thereby helping many investors regain confidence in the stock market as well as the positive prospects of businesses and the economy.

The stock market on November 29 witnessed strong selling pressure to take profit with the VN-Index sometimes turning down after successfully conquering the 1,000 point threshold in the previous session.

However, the cash flow into the market was very large, overwhelmingly absorbing the amount of shares sold with the main buying force coming from foreign investors. In the November 29 session, foreign investors net bought nearly 2,600 billion VND, focusing on blue-chips. VN-Index at the end of the session increased 26.47 points to 1,032.16 points.

Foreign money flowed strongly into Vietnam in the context of stock prices falling to the bottom in 2 years, with VN-Index sometimes down to 873 points (morning of November 16).

In the session of November 29, foreign investors bought more than 20 million shares of Phat Dat Real Estate (PDR), after PDR dropped 18 sessions to the floor and evaporated more than 70%.

According to Mr. Huynh Minh Tuan – Founder of FIDT JSC, foreign capital continued to enter the market. The fund from Taiwan (China) – Fubon FTSE Vietnam ETF – has been approved by the Taiwan Financial Supervisory and Regulatory Commission for the 4th time, with a capital up to 160 million USD (approx. 4,000 billion VND). This will be an important source of foreign capital to support the stock market in early December.

Fubon ETF invests according to the reference index of FTSE Vietnam 30 Index. The fund is still the locomotive leading capital flows from East Asia into Vietnamese securities.

FDI into Vietnam is quite positive with new registrations in the first 11 months of 2022 reaching 25.1 billion USD.

In the context of many organizations struggling because they could not raise domestic capital from banks as well as the stock and bond markets, some businesses still attracted foreign capital for business activities.

On November 29, Masan Group of billionaire Nguyen Dang Quang said it had successfully disbursed the entire 5-year syndicated loan, worth 600 million USD, with a relatively low-interest rate of 6.7%/year. The transaction was underwritten and attracted 37 international financial institutions to oversubscribe. This is the largest foreign syndicated fundraising ever in the private sector in Vietnam. 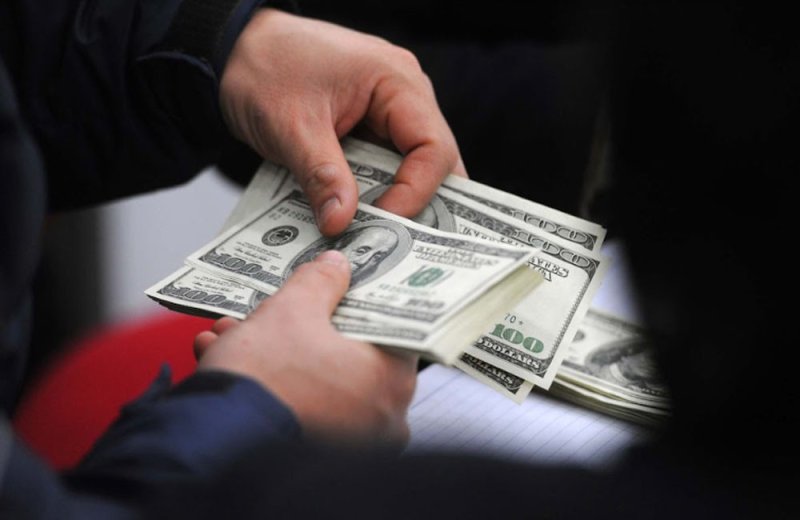 According to Maybank Securities, foreign capital inflows and outflows rely heavily on exchange rate movements. VND is quite positive compared to currencies of many countries.

The exchange rate pressure has recently cooled down when FDI disbursement is high and international tourists increase again.

According to HSBC, the inflow of foreign capital into Vietnamese enterprises shows the strong confidence of investors in Vietnam’s economic growth potential. It is also the result of Vietnam’s resilient post-Covid recovery.