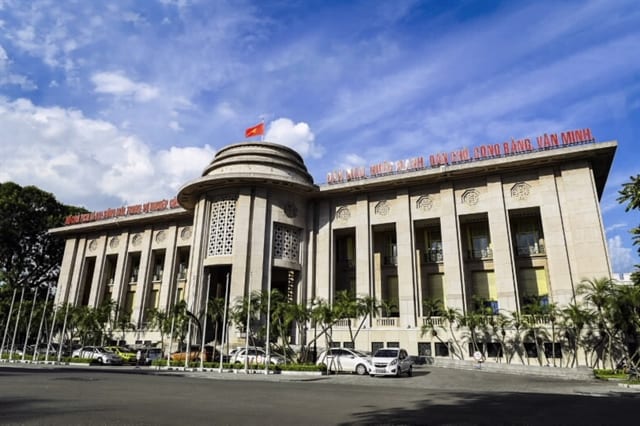 Vietnam will stick to a monetary policy that is “supportive for economic growth”, while closely monitoring inflation, the country’s central bank said on Tuesday.

The Southeast Asian country’s gross domestic product (GDP) growth in the second quarter quickened to 7.72% from an expansion of 5.05% in the first quarter, but authorities warned of challenges like rising inflation in the second half of the year.

“If inflation remains under control, the monetary policy will continue to be implemented in a way that is supportive for economic growth,” the State Bank of Vietnam told Reuters in an emailed statement.

Central banks across the world are raising their policy interest rates, some aggressively, to contain inflation that is hitting multi-decade highs in some countries.

Vietnam’s consumer prices in June rose 3.37% from a year earlier, led by an increase in the cost of food and energy. Vietnam aims to cap inflation at 4% for this year.

The central bank said it has kept its policy rates unchanged this year while helping local banks to increase their liquidity, “and this has helped businesses and the economy to have better access to bank loans.”

The central bank said it encourages financial institutions to cut costs to be able to lower their lending interest rates to support business activities, adding that it will ensure their liquidity by using open market operations.

“The central bank will closely monitor the domestic and international monetary market and the inflation situation to implement an interest rate policy that contributes to macroeconomic stability and inflation control,” it said.

Vietnam targets a GDP growth of 6.0%-6.5% this year, recovering from last year’s growth of 2.58%, the slowest pace in decades due to the pandemic.