Diem — the Meta-backed crypto initiative — is reportedly trying to sell its assets, seemingly putting an end to Facebook founder Mark Zuckerberg’s grand ambitions to create a stablecoin that works like the internet’s currency. 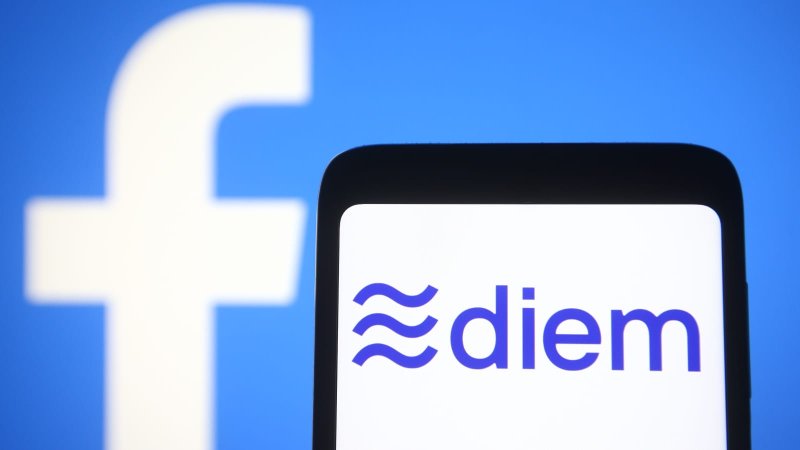 Follow source of information In internal talks with Bloomberg, Diem – formerly known as Libra – is considering selling the asset to return capital to its investors.

According to sources, Diem is in talks with investment bankers to determine the best way to sell his intellectual property. It’s not clear how the company will be valued, and there’s no guarantee they’ll ever find a buyer. About a third of the joint venture is owned by Meta, according to the source. The rest is owned by club members and partners, including Coinbase Global, Uber, and Shopify.

Diem has caused a lot of controversy in his short tenure since debuting on June 18, 2019.

Libra, as it was then called, was to be maintained by a consortium of companies based in Switzerland called the “Libra Association”.

However, news of the project’s launch prompted an immediate outcry from the US government and regulators around the world, citing concerns about privacy and monetary sovereignty. Both Facebook CEO Mark Zuckerberg and former Libra CEO David Marcus testified before the House Financial Services Committee.

At a July 2019 hearing, Ohio Senator Sherrod Brown asked Marcus, “Do you really think people should trust Facebook with their hard-earned money?”

“If America doesn’t act, we could soon see a digital currency controlled by other people with an entirely different value,” Marcus replied.

Banned by legal scrutiny, many partners began abandoning the project altogether, including Marcus himself. At that point, it was renamed Diem in hopes of shaking off the mass regulation panic that overshadowed Libra’s original claim.