The news of Twitter allowing NFT to be the avatar is currently causing quite a stir in the non-fungible token community. A lot of people wonder they could before, but the difference is that now you’re verified via the blockchain that you own it and Twitter rewards you with a hexagon surrounding the NFT. This feature is only available to Twitter Blue, iPhone users in US, Canada, Australia and New Zealand and is limited to Ethereum minted NFTs hosted on OpenSea. 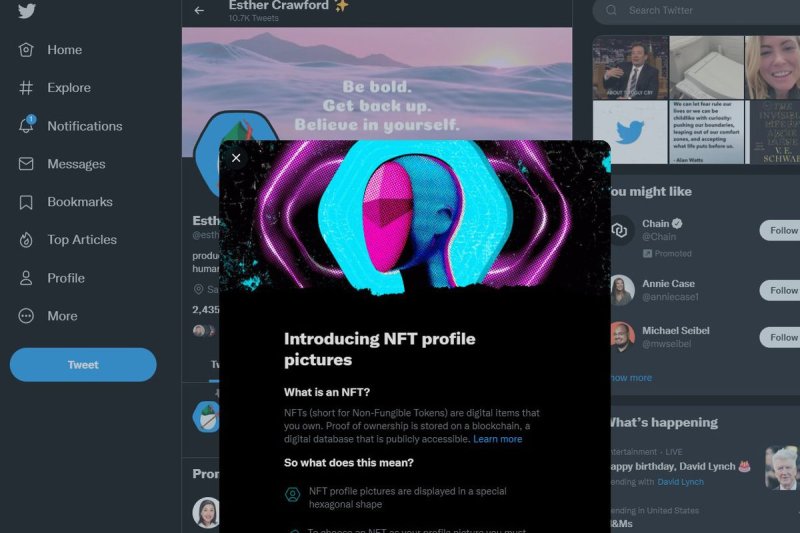 Twitter first rolled out the feature four months ago, and many thought it was “promising” at the time, but also “full of dangers.” Now the new feature is live. Whether you’re a Bored Ape collector, an NFT hater threatening to boycott any game publisher that implements NFT, or even taking a neutral stance, here are 5 reasons to pay attention to the show.

Find out who the real NFT owner is

This feature helps people understand how the NFT works. The general appeal from people who think NFT is stupid is “I just right clicked and saved it”. More patient people often explain that non-fungible tokens are blockchain-based certificates of ownership. So while anyone can take a screenshot and view it, it’s not the same as owning it. The new Twitter feature shows that not only can the owner of the NFT prove they own it by putting it on the Ethereum blockchain, but that they own it and get a verified hexagon.

The enmity of the enemies is increased

The conflict between NFT fans and opponents will intensify. Many people’s (particularly gamers’) apparent hatred of NFT isn’t going away anytime soon, and allowing Twitter to show verified NFTs makes them even more outraged. Twitch streamer Emma Langevin has tweet:

“Twitter just asked me if I want to convert my proof of work (PFP) to an NFT? I trembled with anger. I just want to go back in time before those idiots created this damn thing.”

Even if you search “Hexagon” on Twitter right now, you’ll see more taunts. Twitch streamer Ross O’Donovan encourage People “write a script that automatically blocks people with hexagonal avatars.” Another person wallet The hexagonal PFP is like a “Kick me” sign.

It’s worth noting that they’re probably not wrong. User Daniel Roberts signed up for Twitter Blue and chose one of the two NFTs he owns as his profile picture. He said he was very disappointed.

“I like the NFT (it’s a Satoshible) and think the art is cool, but I don’t like it as my profile picture, nor do I like the hex around it. On the other hand, I’m not an anonymous person using NFT for my entire online identity.” 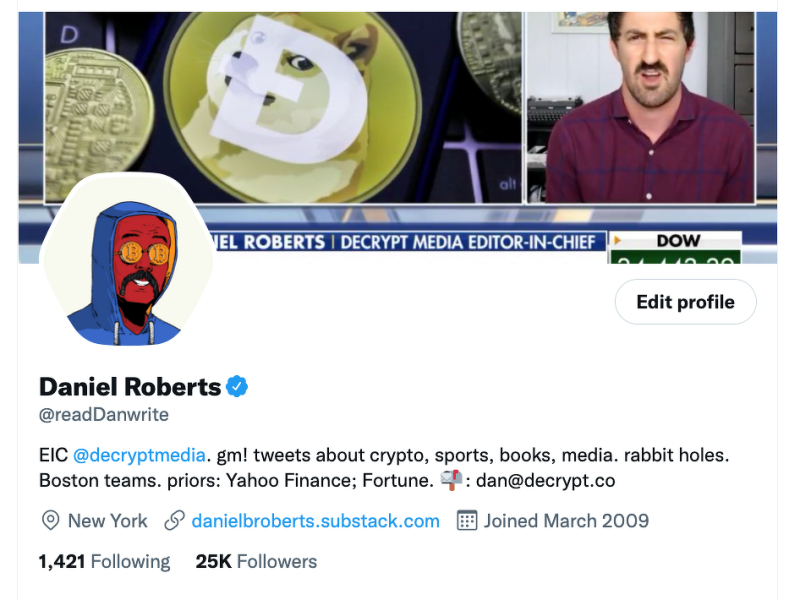 May not please NFT fans

Even the NFT audience didn’t quite like the feature. One user wondered, “Is Twitter just using us to sell features without prioritizing our needs?”.

In a lively three-hour forum, NFT fans complained about Twitter’s use of NFT’s ability to sell Twitter Blue subscriptions. Capitalists can view Twitter as a company that has shareholders and needs to generate revenue. But here’s something to note: if even fans bypass the verified PFP-NFT, the feature will fail.

The new feature showcases Twitter as a pro-crypto company. It wouldn’t be right to call Twitter a Web3 company until it was on the blockchain, but allowing NFTs and crypto “tips” is one of its hallmarks.

With Bitcoin maximalist Jack Dorsey gone, some are wondering if Twitter will turn its back on crypto? Instead, the company goes deeper and isn’t just limited to bitcoin. However, most Twitter shareholders will not like it. Facebook and Square both saw their shares plummet when they rebranded to Meta and Block, respectively. The NFT launch won’t help Twitter stock, which is down 9% this week.

Twitter just gave OpenSea an even bigger lead. OpenSea has long been the leading NFT marketplace and last week broke its monthly record in just half a month.

OpenSea currently leads and lags behind SuperRare, Foundation, Nifty Gateway, Zora, Rarible and LookingRare. If you operate in these markets, you will certainly not be pleased to see the new Twitter feature. It’s like Facebook adding a sharing feature for a collection of athletic shoes, but only supporting Nike sneakers.

While many people expressed their disappointment with Twitter’s new feature, Daniel said:

“I am changing the PFP back to my true image – but I will continue to watch the drama PFP NFT.”