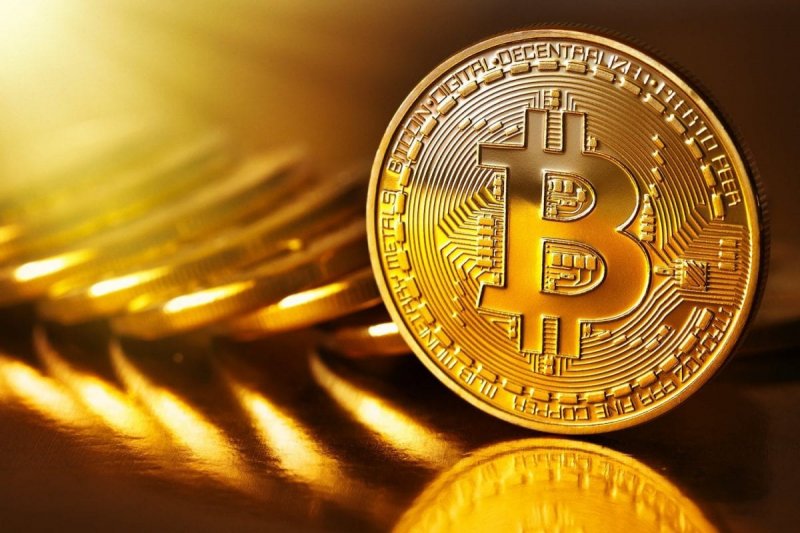 Ethereum (ether), Binance Coin and Solana (SOL) were among several other leading cryptocurrencies to also tumble in value, dipping by between 5-10 per cent on Tuesday morning.

The price crash comes less than a week after bitcoin hit a new all-time high of close to $69,000, the Crypto Insider reported.

The overall crypto market fell by more than $200 billion overnight to around $2.6 trillion, having briefly teased $3 trillion during the record-breaking rally last week, according to Crypto Insider.

The reason for the price crash is not immediately clear, with several factors potentially contributing to the slide.

Among them are a renewed crackdown on BTC mining in China, the rejection by the US Securities and Exchange Commission (SEC) of a spot bitcoin exchange-traded fund (ETF), and long-term investors skimming off profits from their holdings.

Bitcoin’s price is notoriously volatile and analysts say it is too early to tell whether the latest dip marks the start of a reversal of the 2020/21 bull market, or whether it is just a correction on the way to new all-time highs.

“Bitcoin’s sell-off has taken it back to levels last seen 10 days ago, hardly a plunge, more a correction of the multi-month rally,” Nicholas Cawley, an analyst at foreign exchange firm DailyFX, told The Independent.

“The one area of concern is that the move lower has seen bitcoin fall out of its multi-week ascending channel, turning the technical outlook from positive to neutral.

“An interesting area of support is around $59,500 – if this holds then we may well see bitcoin reclaim its recent losses, and look at printing a new all-time high, over the coming weeks.”