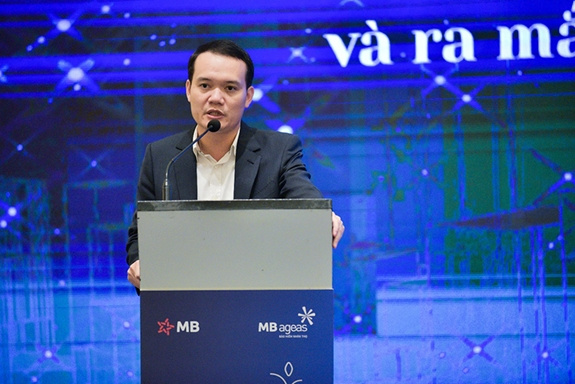 The Board of Directors of Military Insurance Corporation (MIC, Ticker: MIG) has just decided to appoint Mr. Dinh Nhu Tuynh as Permanent Deputy General Director and Chairman of the Executive Committee for a period of 3 years.

Mr. Tuynh was born in 1976, holds a Bachelor of Banking and Finance, BA in Law and a Master of Business Administration.

He is currently a Member of the Board of Directors of Viettel Post Corporation (Viettel Post, Code: VTP) and Head of the Small and Medium Enterprise Banking Division (MB).

Before that, he held the positions of Deputy General Director of GP Bank and Branch Director Ngo Quyen VPBank.

In addition, the MIC Board of Directors also decided to re-appoint Mr. Pham Trung Dung (born in 1981) as Deputy General Director for a period of 3 years.

Regarding business results, in the first 9 months of 2020, MIC’s profit before tax decreased by 15.1% compared to the same period last year to nearly 123 billion VND. Profit after tax reached 98 billion.