Information from AES Group (USA), on December 31, 2020, this group signed an agreement to sell all 51% of its capital contribution at Mong Duong 2 Thermal Power Plant, Quang Ninh Province to American investors. . 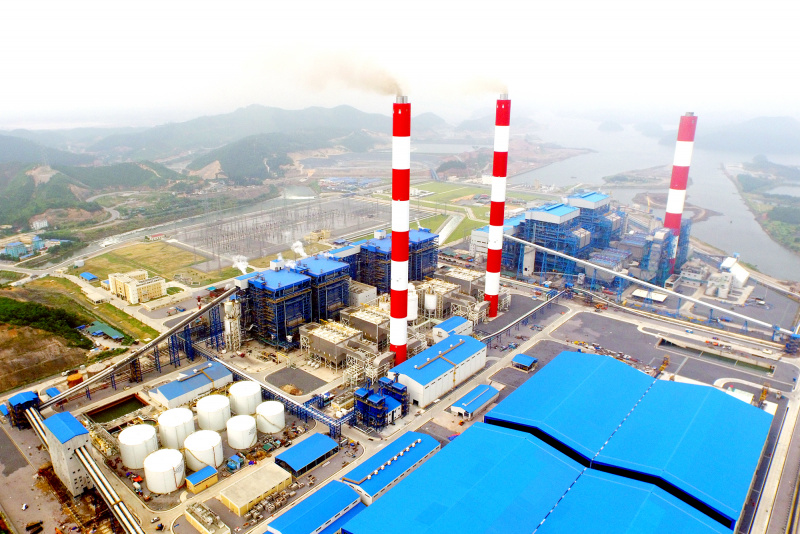 The agreement is expected to be completed by the end of 2021 or early 2022, subject to regulatory approvals, including approval by the Government of Vietnam and other minority partners of the project.

Mr. Andres Gluski, Chairman and CEO of AES said: “Vietnam remains an important growth market for AES and we look forward to contributing our efforts to the sustainable energy development of Vietnam”.

Mong Duong 2 Thermal Power Plant Project has a total capacity of 1,242 MW with a total investment of about 2 billion USD, is invested in the BOT form and will be transferred to the Government of Vietnam after 25 years of operation.

The project is invested by AES Mong Duong Electricity Company Limited. AES Mong Duong Company was established in 2010 with a shareholder structure including AES Group of America (51%), Posco Energy Group of Korea (30%) and China Investment Group (19%).