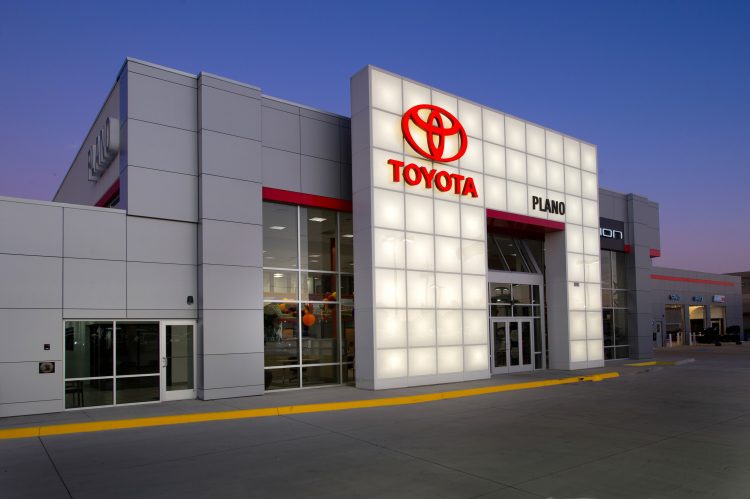 The Southeast Asian country that calls itself Detroit (the state in the US, famous for its car industry), is becoming a battleground for fledgling Chinese auto businesses with industry giants from Japan.

Toyota Motor celebrated its 60th anniversary in Thailand last month with a grand ceremony held at a national convention center. The ceremony featured the first Hilux electric pickup truck, a 1970 Corolla and other models Toyota has produced in Thailand in front of 1,500 guests.

Company President Akio Toyoda stated on stage when introducing Toyota’s first electric pickup truck for emerging markets made in Thailand: “The future of Toyota and Thailand is very bright and This prospect will continue to grow. Personally, I have always considered Thailand as my second home. If I didn’t have to live in Japan for my job, I would live here!” 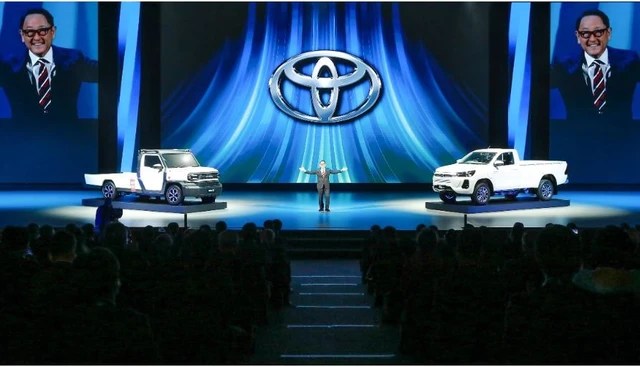 Toyota President Akio Toyoda during the 60th anniversary of presence in Thailand in December 2022. Photo: Nikkei.

Toyoda’s speech highlighted the deep relationship between the company and Thailand. No other country has invested as much in Thailand. In fact, Japanese companies have poured so much money into the country that they have created a leading regional auto manufacturing hub.

Toyota and its group companies employ 275,000 people in Thailand. By some estimates, this activity accounts for as much as 4% of the Southeast Asian nation’s gross domestic product. As of March 2022, Japan accounted for 32% of FDI inflows into Thailand and was the largest investor, according to data from JETRO (Japan Trade Promotion Organization).

But structural changes in the car industry – and in the global economy at large – are raising tough questions about Japan’s relationship with Thailand.

In particular, the rise of China and its increasingly ambitious electric vehicle makers have given Japan its first major competitor in a country that calls itself Detroit (the once-capital of the industry). American auto industry) of Southeast Asia.

A few months before Toyoda’s visit to Thailand, Chinese electric vehicle maker BYD signed a deal to buy nearly 1 square kilometer of land in Rayong, on the east coast of the Gulf of Thailand. 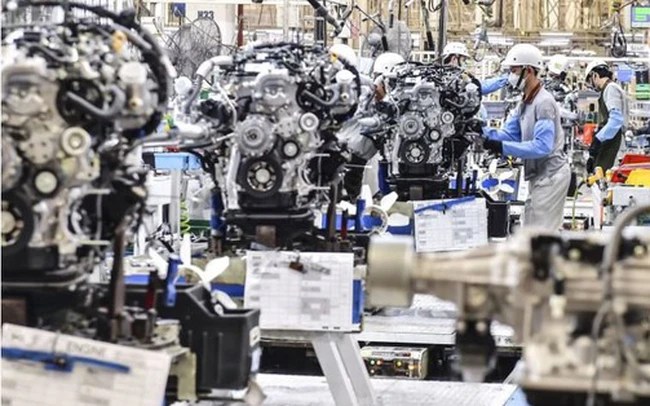 The transaction also has the potential to make China the largest investor in Thailand by 2022, overtaking Japan for the first time since 1994, according to JETRO data.

“It shows their ambition,” said David Nardone, WHA’s executive director of industrial development. The Chinese are the most active investors, and they come from a market where the electric vehicle market share is the largest in the world.”

Electric vehicles currently account for less than 1% of Thailand’s new car sales, but in that small segment, brands from China are dominating.

Great Wall Motor, which acquired a GM plant in Rayong in 2020, captured a 45% market share in the first nine months of 2022 with its compact and affordable electric vehicle, the Good Cat SAIC Motor of China.

It is expected that the competition will become even more fierce in the near future. In September 2022, Taiwan’s Foxconn announced plans to produce electric vehicles in Thailand by 2024.

Chinese automakers are fueled in part by the need to get around US-imposed trade restrictions, as US-China trade tensions show no signs of easing.

“Chinese companies are trying to find opportunities in every potential market,” explains Nardone.

He said that up to 40% of WHA’s customers in the past three years came from China and Taiwan.

Thailand also offers a well-developed supply chain that new investors can easily take advantage of. “All of them want to use Thai suppliers for metal parts, seats, interior systems, plastic,” Nardone said.

Thailand is certainly rolling out the carpet to welcome Chinese investors. Prime Minister Prayuth Chan-ocha is keen to show that Thailand’s economy is modernizing ahead of a general election scheduled for May.

Thailand is also aware of competition from regional rivals. The country has a larger amount of committed FDI than Indonesia or Vietnam, but in terms of new investment, Thailand has been outstripped by its neighbors since 2014.

In addition, Thailand faces a demographic disadvantage. The country has a population of 71 million compared to 97 million for Vietnam and 273 million for Indonesia.

Thailand is also the country with the oldest population in Southeast Asia, after Singapore, and this trend is expected to continue. Some experts warn that without a new labor supply and a larger market size, Thailand’s position in the region could be in jeopardy.

But that doesn’t seem to stop Asia’s two largest economies from pouring money into the country, particularly in the auto sector.

“The competition between Japan and China is likely to become more intense as Chinese automakers shift production to Thailand to limit the impact of the US-China trade war,” said Hajime Yamamoto. , an automotive analyst at Bangkok-based Nomura Research Institute, predicts.

For companies that are part of the Japanese auto supply chain, the situation presents risks but also opportunities.

But he also sees a potential opportunity. “We are looking for opportunities to supply new car manufacturers entering the market,” he added, referring to new investors such as BYD, Great Wall, SAIC and Foxconn.

Inuzuka said that Denso is preparing to be able to meet demand from electric vehicle manufacturers in Thailand, which he expects they will start production in 2024 – 2025, although initially on a small scale.

Other Japanese investors are still betting big on Thailand.

In November, Sony revealed plans to expand production at a chip factory north of Bangkok with a 70% increase in investment capital and an expansion of the number of employees from 1,000 to 3,000 by 2024. Exports image sensors used in autonomous driving systems.

Meanwhile, Honda Motor announced in November that it plans to start mass production of all-electric SUVs in Thailand by 2023. The car and motorcycle maker in Thailand, Indonesia. and India, but only research and development facilities are in Thailand.

Yamamoto, the auto expert, said Japanese automakers don’t want to go too fast. “The era of electric cars is coming,” he said. Their hope is that there will be a transition period long enough to be able to accumulate enough capital for new investments.”

But others argue that time waits for no one.

He mentioned the smartphone industry as an example. “Today, only Apple, Huawei and Samsung – no other brand can appeal to customers. That’s why I say that whoever enters the market earlier can capture market share and strengthen their brand image.”