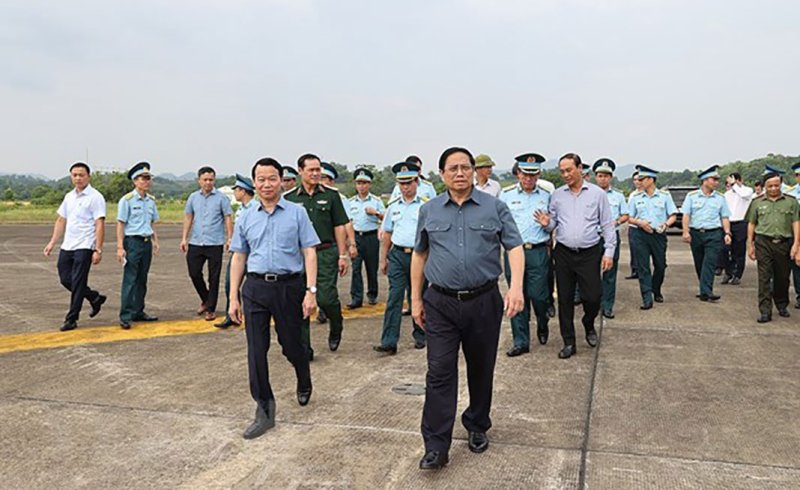 HCMC – The northern upland province of Yen Bai has proposed the Ministry of Transport include a local airport in the national aviation development plan for 2021-2030, with a vision to 2050.

Yen Bai airport is managed by the Ministry of Defense. Its 279.5-hectare area and 2,400-meter-long runway are convenient for both civilian and military use, the Vietnam News Agency reported, citing the provincial People’s Committee.

At a recent meeting with Yen Bai, the Civil Aviation Authority of Vietnam said that it is feasible to develop Yen Bai military airport into a civilian one.

The airport was proposed to become a grade 4C civilian airport and a grade 2 military one, with an estimated capacity of 0.8 to 1 million passengers per year, and to be developed under the public-private partnership investment format.

The development of traffic infrastructure, including aviation, is necessary for Yen Bai to effectively exploit its ample tourism resource and culture, according to an official of Yen Bai Province.