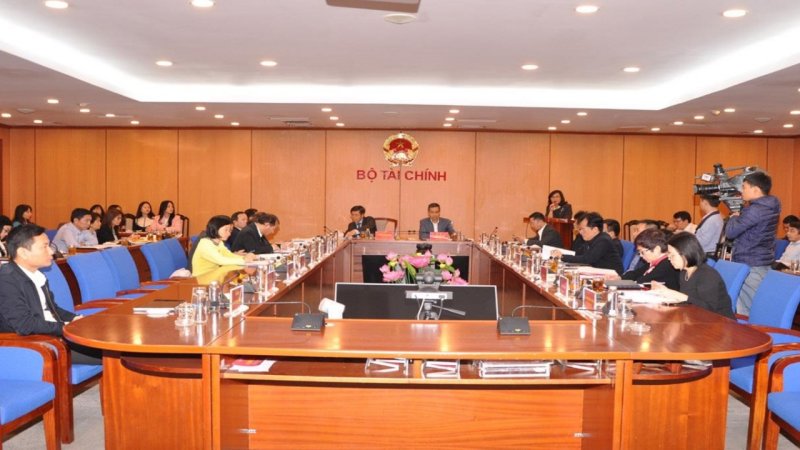 HCMC – As disbursements remain slow and adversely affect Vietnam’s rebounding economy, the Ministry of Finance has proposed canceling the use of public capital sourced from foreign loans under the law on public investment if the money is not fully disbursed this year.

Disbursements of public funds sourced from foreign loans in the year through November had moved at a snail’s pace, reaching only slightly more than 25% of the full-year plan.

Though the disbursement rate of foreign official development assistance (ODA) and concessional loans, as of November 30, nearly tripled the figures recorded in the first half of the year, standing at 26% with over VND9,000 billion, it was still lagging far behind that of public funds from domestic sources, at 60% in 11 months, said Truong Hung Long, director of the Department of Debt Management and External Finance under the Ministry of Finance, during a government meeting held this morning, December 1.

Of the total, ministries spent over VND4,150 billion and localities VND4,860 billion, hitting 35% and 21%, respectively.

A representative of Hanoi City attributed the slow disbursement to Covid-19 and obstacles from previous years lingering on until January.