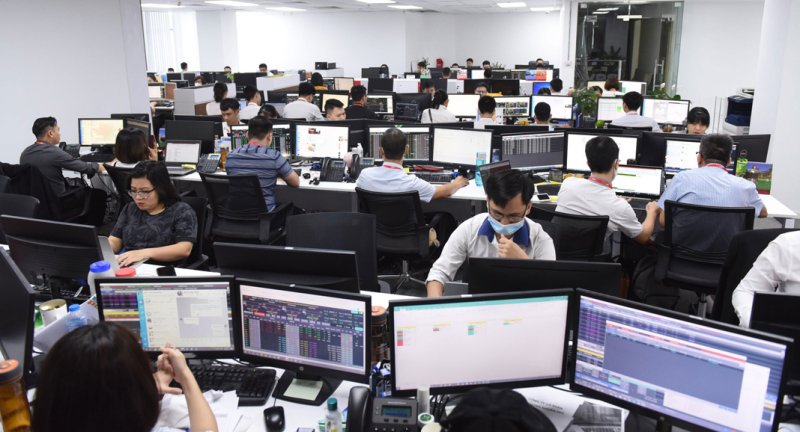 HCMC – Agribank Securities Corporation (Agriseco), whose AGR shares are traded on the Hochiminh Stock Exchange (HOSE), has released Dinh Ngoc Phuong from his post of general director at the firm, with effect from yesterday, November 29.

Regarding Phuong, he began serving as Agriseco general director on June 16, 2017 for a two-year term and was then reelected to this post for a five-year term.

Between January and September this year, Agriseco had posted over VND272 billion in revenue and around VND125 billion in pre-tax profit, improving a slight 0.7% and plunging nearly 68% against the same period last year, respectively.

This year, the securities firm looks to obtain VND430 billion in revenue and VND178 billion in pre-tax profit.

More than 1.1 million shares worth over VND17.7 trillion changed hands on the southern bourse, down slightly compared to yesterday. Shares traded in block deals contributed about VND3.4 trillion to the overall value.

Most stocks in various sectors regained strength in the afternoon phase.

Among them, stocks in the real estate sector such as NVL, PDR, DXG, ITA and KDH soared to their upper limits.

As for bank stocks, VIB closed at its ceiling price of VND20,050, with 11.7 million shares transacted. STB, which was the biggest loser in the group in the morning, reversed course to end higher by 1.3%. Other lenders EIB, VPB, TCB and TPB rose sharply as well. Meanwhile, ACB, SHB, and CTG were the only three decliners in the group, while LPB moved sideways.