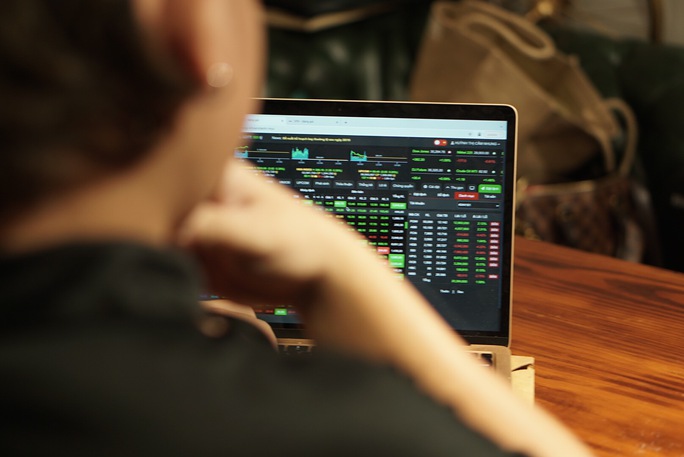 HCMC – The Hanoi Stock Exchange (HNX) has decided to suspend Dzi An Mechanoelectric Joint Stock Company from trading its DZM shares over information disclosure violations, with effect from December 5.

According to HNX, the company missed the deadlines for releasing its consolidated financial statement for the third quarter this year and publicizing an explanation of its after-tax profit fluctuations.

DZM shares have been restricted from trading on the northern bourse since October 31, as the firm was slow to release its reviewed 2022 semi-annual financial report.

In response, the company explained that its virus-infected server left its software and accounting data breaking down, forcing the company to input data manually and thereby resulting in its failure to release the financial statements on time. The company sought the bourse’s approval to extend the deadlines three times.

On November 14, DZM said it had completed the data input and was working with an audit firm and an IT services provider to review the financial statements. It planned to publicize the reviewed 2022 semi-annual financial report on December 5 at the latest.

However, HNX still imposed the trade suspension on DZM shares, as the company again failed to release its Q3 consolidated financial statement on time while being under trade restriction.

In related news, the indices of the local stock market closed on an upbeat note today, November 29.

Trade on the southern bourse increased 22% in volume and 15% in value against the previous session at more than 1.1 million shares and some VND18.2 trillion, including around VND1.7 trillion worth of shares traded in block deals.

The upward trend was reported across various sectors in the market.

Besides, PDR, NVL, and KDH, three stocks in the real estate sector, hit their upper limits, with PDR seeing a record-high number of over 94 million shares changing hands.