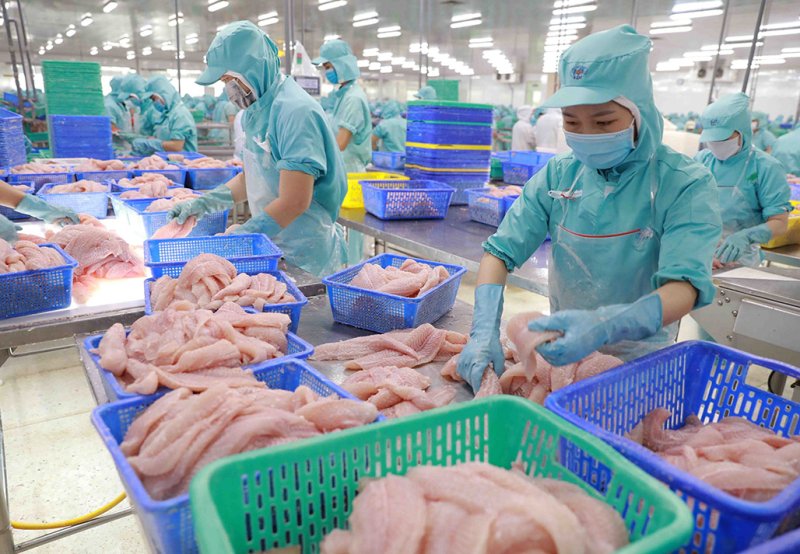 HCMC – The country’s exports amounted to US$342.2 billion while its import spending totaled US$331.6 billion between January and November, generating a trade surplus of US$10.6 billion, according to the General Statistics Office of Vietnam.

During the period, while domestic businesses caused a trade deficit of US$30 billion, foreign-invested companies, including in the oil industry, brought a trade surplus of US$38.6 billion.

In November alone, the total value of imports and exports fell 1.2% over October to US$57.6 billion, down 7.8% versus the same period last year.

During the 11-month period, the processing industry accounted for 89% of total export revenue, while machinery and equipment materials made up half of the total imports.