Vietnam’s exports of computers, electronic products and components continue to grow at double-digit rates, of which the US is still the main market.

According to data from the General Department of Customs, as of November 15, 2022, the import-export turnover of computers, electronic products and components reached 121.6 billion USD, accounting for 18.86% of the total import and export turnover of the country.

In terms of export markets, the US leads, followed by China, the European Union (EU) and South Korea.

Only in the first 10 months of the year, the export of electronic computers and components to the US reached 13.23 billion USD, up 26.4% over the same period. 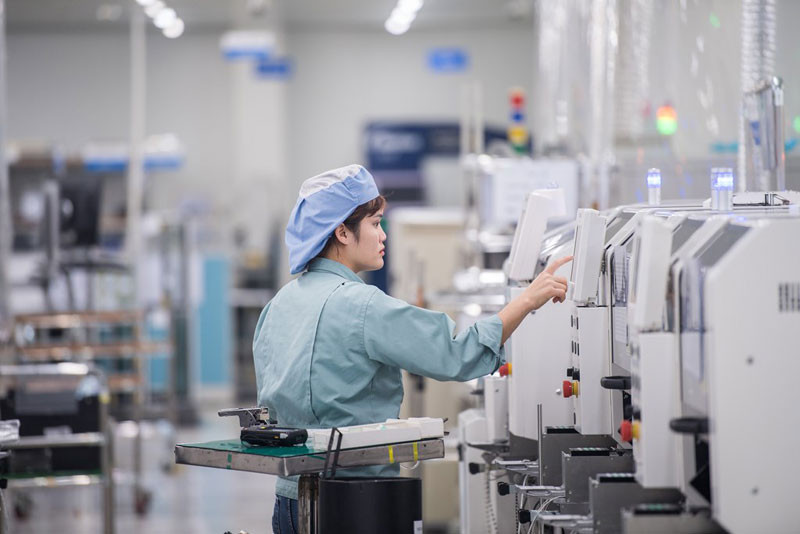 However, in the opposite direction, this block’s imports amounted to 73.3 billion USD, up 14.2% (equivalent to 9 billion USD).

According to the General Department of Customs, by the end of November 15, 2022, the total import-export value of the country reached nearly 644.7 billion USD, up 13.1% (corresponding to 74.63 billion USD) compared to the same period last year.

Vietnam’s exports continued to maintain a good growth rate, in the context of global economic fluctuations. Accumulated to November 15, 2022, the trade balance had a surplus of 8.66 billion USD.