Despite difficulties, the company has recorded encouraging achievements in the first half of 2022.

However, in the third quarter of this year, heavy rains and flooding raised water levels in coal pits, especially in the Khe Cham II (KCII) area, severely challenging the company’s mining operations and production. Water on the mining floors in the south of the KCII area have subsided, but landslides are interrupting many transportation routes. 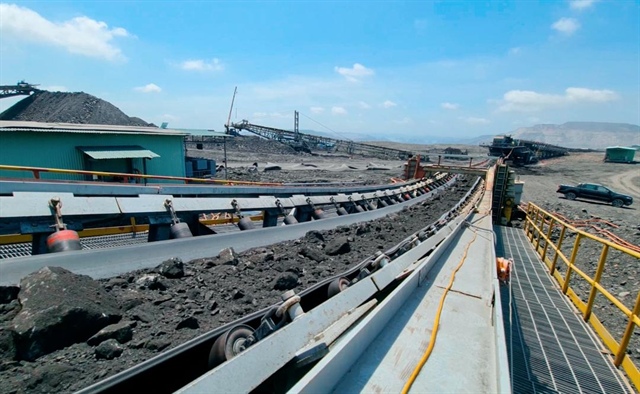 At the KCII area, although the company increased the number of pumping systems from six in 2021 to nine in September 2022, the drainage pumping demand has not been met. This problem is expected to increase mining costs and decrease output.

Cao Son has been promoting the application of the Fourth Industrial Revolution or Industry 4.0 to help the company improve production efficiency and minimize costs. As a result of its efforts, the company reached encouraging achievements in the first nine months of this year. 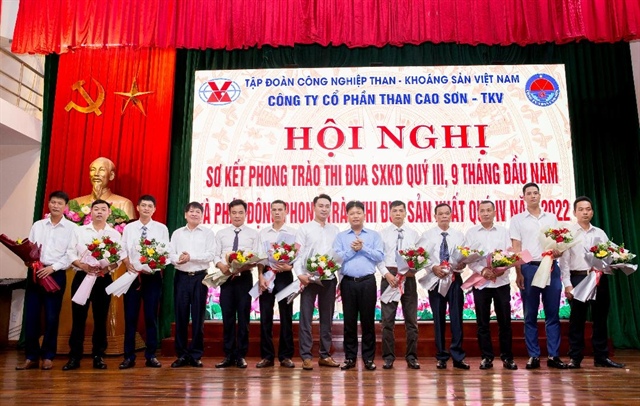 The company aims to assure coal mining and production efficiency, as well as the quality of coal, improve and expand coal transportation routes, minimize costs, maintain or improve employee incomes, and reach its fourth-quarter and 2022 targets.