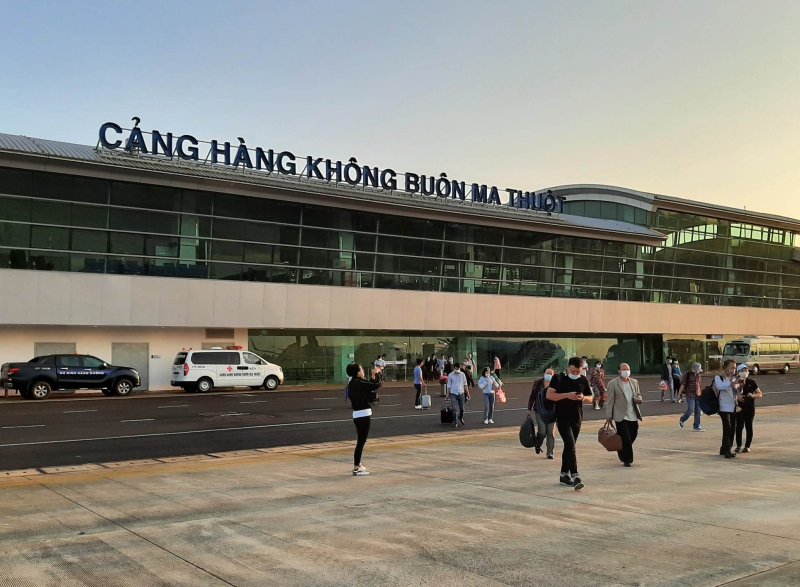 HCMC – The Central Highlands province of Daklak has written to the Government proposing that the Buon Ma Thuot airport be developed into an international one as early as possible.

Funding for the project would be mobilized from the private sector, according to the provincial government’s proposal.

If approved, the province will map out a detailed plan and send it to the Ministry of Transport for consideration, the local media reported.