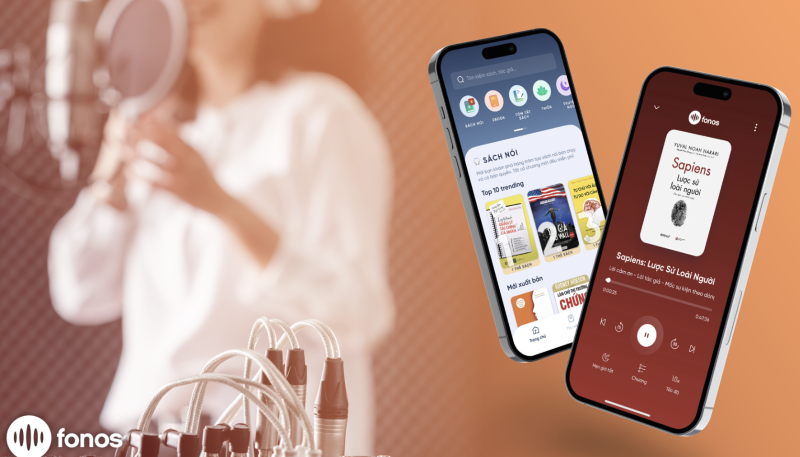 Fonos is the top-grossing application in Vietnam in the segment of audiobooks and exclusive digital audio content.

Vietnamese startup Fonos has just raised 1.8 million USD in a Pre-Series A funding round. This is a funding round led by US media and technology company VC North Base Media.

This funding round also has the participation of units that have accompanied Fonos and new investors such as AngelCentral, Vietcetera Innovators Fund, Orvel Ventures. 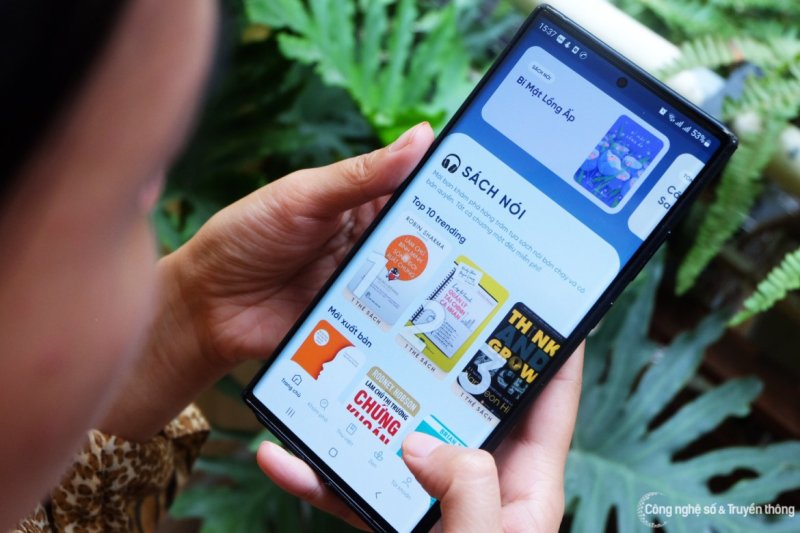 Fonos is an application specializing in exclusive digital audio content developed by Vietnamese people. This application currently owns a repository of 2,100 exclusive digital content including audiobooks, meditation books, book summaries, etc. This is also a strength that creates a solid foundation for this startup to have a breakthrough in revenue.

Launched in 2020, after just over 2 years of operation, Fonos is now one of the top applications in the field of digital audio content in Vietnam. This startup has about 130,000 user accounts.

In 2021, this startup recorded a revenue increase of 7 times compared to just a year earlier. This is the application with the top revenue in Vietnam in the book segment, on both Apple and Google app stores for many months. 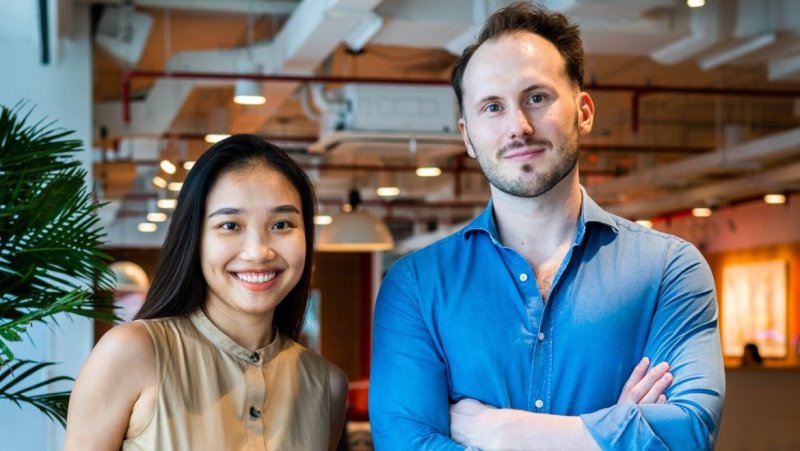 According to analytics tools at data.ai, Fonos’ revenue accounts for the majority of the market share in audiobook sales in Vietnam. This growth momentum is expected to continue this year and following years with new investment from venture capital funds.

“I am extremely excited when Fonos enters this market. We’ve been focusing on audiobooks for the past 3 years with the goal of being the leader. Now, everyone is ready to devote themselves to doing the same things with podcasts,” shared Fonos Co-founder and CEO Oscar Jesionek.

With the newly received capital, Fonos will continue to expand into the Podcast segment and develop more content libraries. Fonos aims to become the leading Podcast service provider in Vietnam with many plans to be implemented in Q1 and Q2 of 2023.