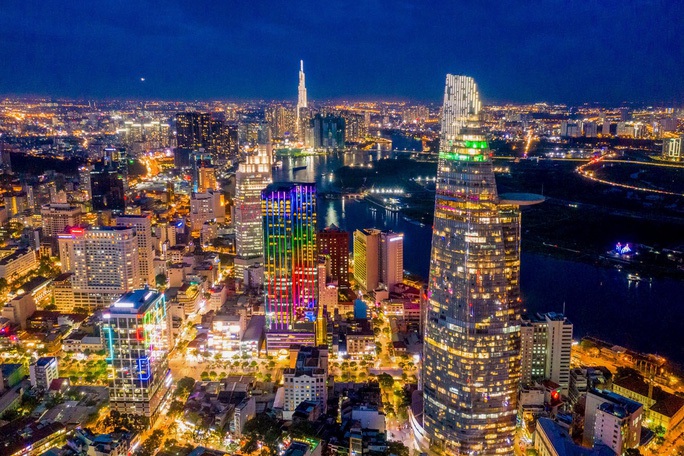 HCMC – Though the global mergers and acquisitions (M&A) market, including Vietnam, is showing signs of treading water, M&A activity in the local market is expected to become buoyant again thanks to macroeconomic fundamentals, economic experts said at a press conference of the Vietnam M&A Forum 2022 yesterday, November 3.

Nguyen Cong Ai, deputy general director at KPMG Vietnam, said Vietnam remains a bright spot amid global economic uncertainties, with the nation’s GDP growth projected to reach 7.5-8% this year and 6.5% in 2023. This optimistic forecast would bolster M&A activity in the local market in 2022 and 2023, Ai added.

Finance-banking is among the main sectors attracting M&A deals, as many M&A negotiations in this sector have been underway this year and could be finalized next year. Other sectors related to retailing could attract M&A deals in 2023.

Resolution 31 provides measures for developing markets such as finance, capital, bond and securities.

Hieu said that if the resolution is executed effectively, it would positively impact the local capital market and pave the way for further growth of the M&A market.

However, the country needs to pay more attention to the equitization of State-owned enterprises and improvement of the business climate in the coming time so that the M&A market could become more attractive to investors, the experts said.

According to data released at the press conference, global M&A activity cooled in the third quarter of 2022, sliding 48% in value against last year’s figure.

Specifically, the global market saw over 8,250 M&A deals worth US$544 billion in the third quarter, compared to 9,605 deals valued at US$1.05 trillion in the same period last year.

In Vietnam, statistics from KPMG showed that the local market had recorded a year-on-year decrease of some 35% in the total value of M&A deals in the year to October, at US$5.7 billion.

The Vietnam M&A Forum 2022 is an annual event focusing on M&A and investment connections in Vietnam.