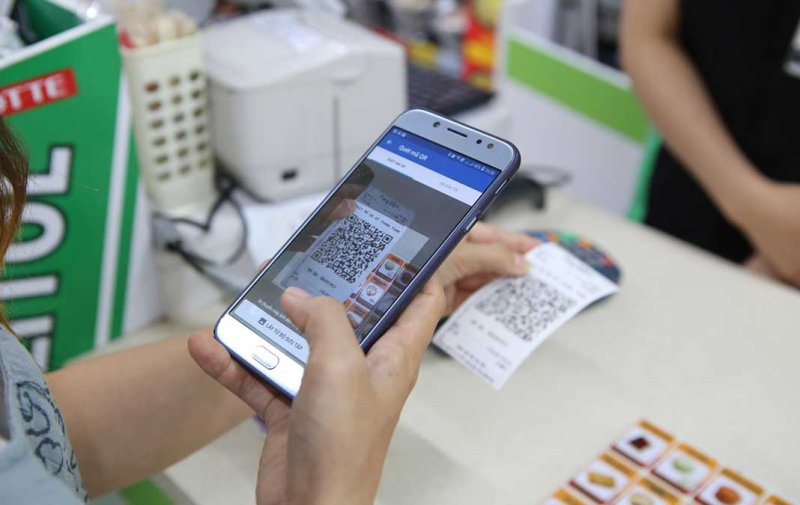 HCMC – Vietnam has one of the fastest growing digital economies in Southeast Asia, with the gross merchandise volume (GMV) expected to rise by 28% this year.

The national digital economy’s GMV is forecast to climb from US$18 billion in 2021 to US$23 billion in 2022 due to a surge in e-commerce, according to a report jointly released by Google, Temasek and Bain & Company.

The report, titled “e-Conomy SEA: Through the waves, towards a sea of opportunity,” said that Vietnam is likely to hit a GMV of US$50 billion by 2025.

Digital financial services in Vietnam are likely to expand substantially, given the rise in all the sub-sectors, including payments, investments, leading loan book, remittances and insurance.

Between 2022 and 2025, the lending loan book is expected to develop at the fastest pace, at 56%, while digital investments are bound to take off after 2025.

In the long run, investors are becoming increasingly interested in Vietnam and the Philippines, particularly in terms of tech funding.

Since 2016, the e-Conomy SEA report has been providing updates on the digital economy performance of regional countries, namely Indonesia, Malaysia, the Philippines, Singapore, Thailand and Vietnam.

The seventh edition of the report this year estimated that Southeast Asia’s digital economy is on track to hit US$200 billion in GMV in 2022.