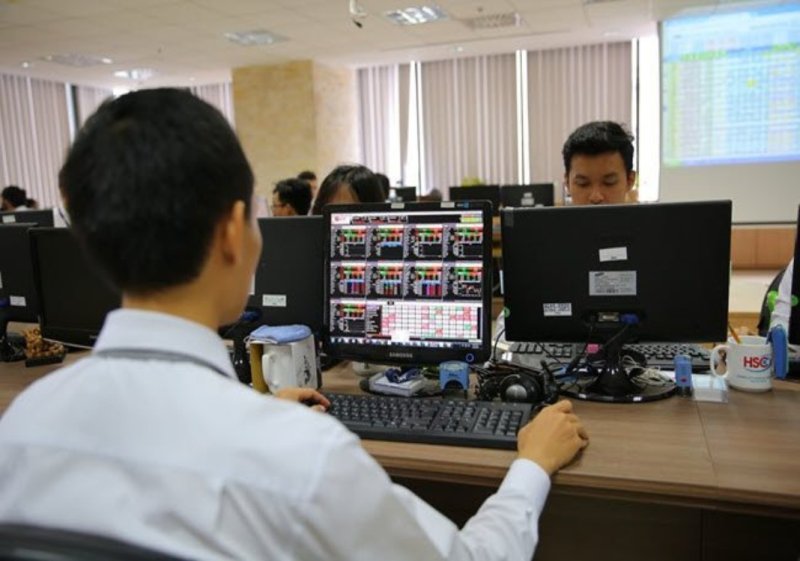 HCMC – Nguyen Phuong Dong, a major shareholder of Ha Do Group JSC, which trades its HDG shares on the Hochiminh Stock Exchange, has sold 930,000 HDG shares.

The share sale sent Dong’s ownership in the real estate company falling to 16.2 million shares, or a 6.62% stake.

In mid-September, Viet Capital Securities JSC sold 436,700 HDG shares to cut its stake in the firm to 4.85%, or 11.9 million shares, from 5.03%. After the transaction, the securities firm is no longer a major shareholder of HDG.

In 2022, the firm looks to book VND3.7 trillion in revenue and VND1.3 trillion in after-tax revenue.

Real estate developers NVL and PDR were among the drags of the index, losing 6.7% and 3.6%, respectively. Many bluechips such as low-cost carrier VJC and lenders ACB and BID also ended down.

Bank stock STB closed up and took the lead by liquidity on bourse with a matching volume of 20.6 million shares.