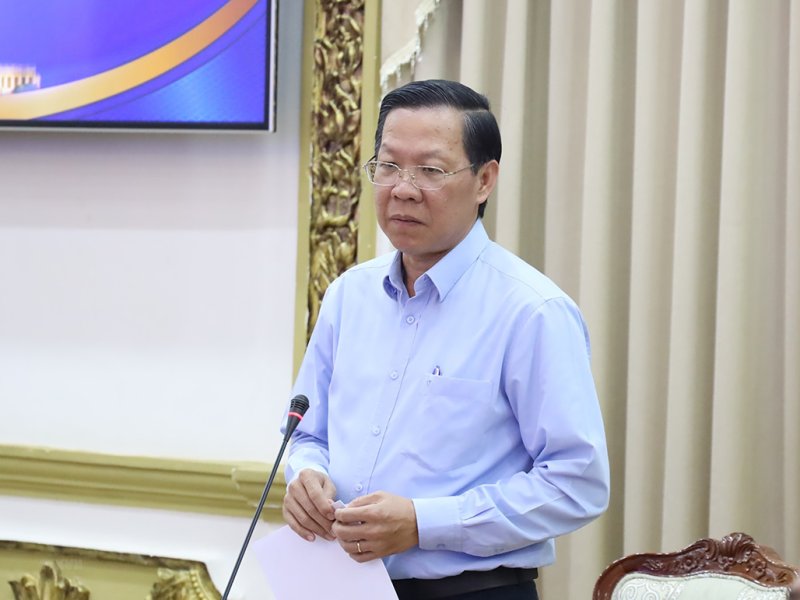 These headwinds might affect the city’s economic recovery plan this year, they said at a meeting on the city’s socioeconomic performance between January and October held yesterday, November 1.

The city’s January-October gross regional domestic product grew by 9.97%. It is expected to reach 9.44% by the end of this year, surpassing the targeted goal.

“Given the internal and external difficulties, it would be tough to maintain a high growth rate next year,” said Phan Van Mai, chairman of the HCMC People’s Committee.

The city’s budget revenue amounted to VND392,790 billion in January-October, a 22% increase over the same period last year. Still, the disbursement rate was 29% of the plan.

Although the city led the nation by the number of newly established businesses, it also ranked first in the number of firms that dissolved or suspended operations, accounting for 30% of the total.

The global economy is forecast to face significant headwinds until 2023. HCMC is likely to face woes in exports, particularly in the textile sector, said Bui Ta Hoang Vu, director of the HCMC Department of Industry and Trade.

The city’s industrial production index decreased in October compared to September. According to Dr. Truong Minh Huy Vu of Vietnam National University HCMC, the city is feeling the impact of a global market downturn and irregularities committed by some local businesses.

Mai stressed the need for the city to address mounting challenges and eliminate obstacles to maintain its economic recovery pace.