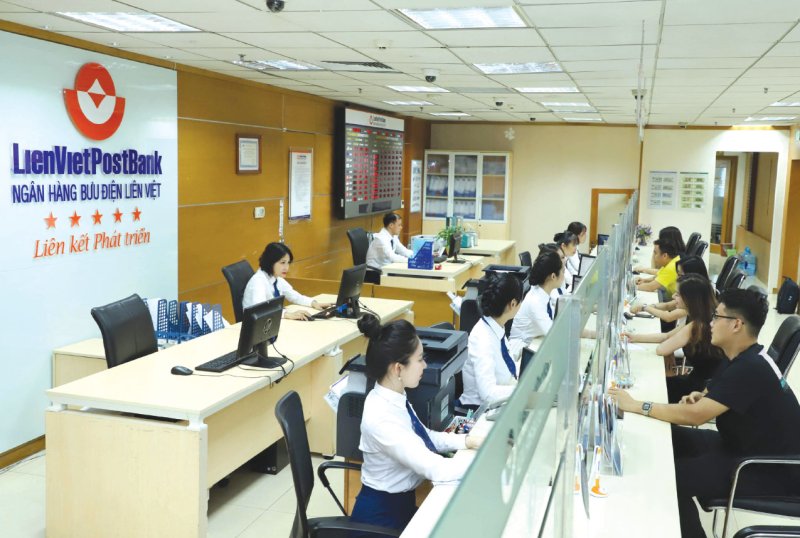 VPBank put its pretax profit at over VND4.5 trillion in quarter three, up 67% against the year-ago period.

The pretax profits of SeABank and Techcombank were estimated at over VND4 trillion, up 59% year-on-year, and VND6.7 trillion, up 21%, respectively.

Other banks, such as Vietnam Maritime Commercial Joint Stock Bank, VietBank and PGBank, earned more than last year as well.

The good performance of banks was attributed to their business expansion and an upsurge in outstanding loans.

At ACB and TPBank, their outstanding loans in the third quarter totaled over VND402 trillion and VND156 trillion, respectively, up 11% against early 2022.

Techcombank saw its outstanding loans growing 18% against the beginning of the year at over VND410 trillion.