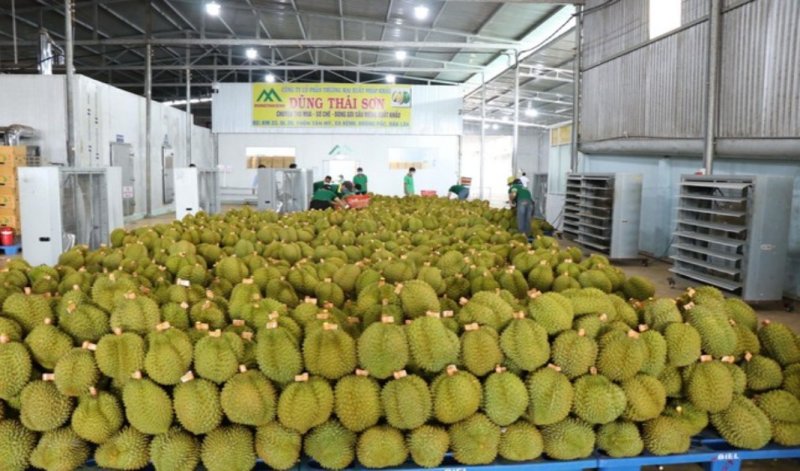 HCMC – Bilateral trade between Vietnam and China amounted to US$148 billion between January and October, according to the Vietnam General Statistics Office.

Vietnam spent US$100.7 billion on imports from China and exported products worth US$47 billion to this neighboring country in the first 10 months of this year.

The January-October trade deficit from China was US$53.7 billion, up 18.8% year-on-year and nearing the entire year’s figure in 2021.

The main products Vietnam imports from China include materials for production, consumer goods and agricultural products.

Currently, China is the largest export market for Vietnam’s agricultural products and ranks third among the export markets for seafood, after the U.S. and Japan, according to the Ministry of Industry and Trade.

Exports of phones and components to China reached US$10.07 billion, up 42.1% year-on-year. Vietnam also gained US$8.88 billion from computers, electronic products, and components shipped to China between January and September.

Meanwhile, Vietnam exported huge volumes of machinery and devices worth US$2.66 billion to this country, up 39.8% year-on-year. In addition, wood exports totaled US$1.62 billion, up 43.9%.

The volume of agricultural products exported to China has kept increasing. Exports of seafood to China in the first three quarters of this year brought in US$1.21 billion, up 85.4% year-on-year.

Today, 02:56
Present in every corner of Hanoi, but where is the “true love” bun cha restaurant?