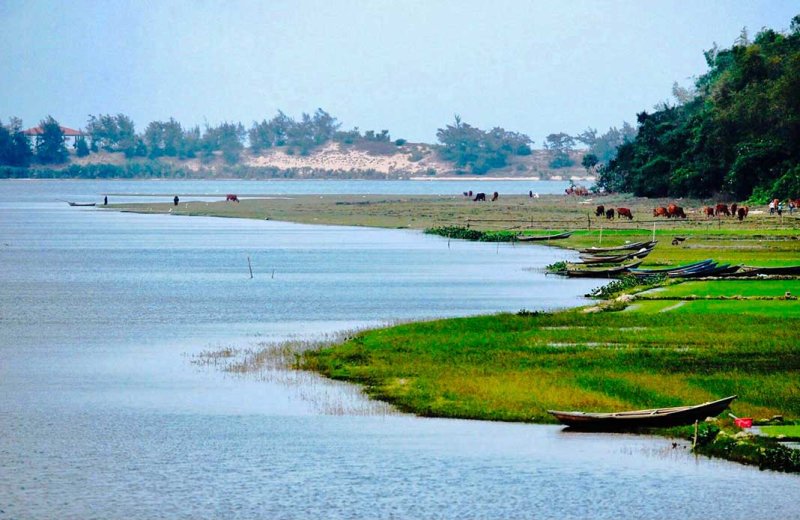 HCMC – The central province of Quang Ngai has withdrawn its proposal to add two solar power projects on An Khe Lagoon, which is part of the Sa Huynh cultural relic complex, to the national power development plan.

The departments, agencies and relevant units in the province were also urged to prepare and complete documents and scientific research related to the Sa Huynh complex before November 30.

Previously, when the province proposed building solar farms on the An Khe Lagoon, environmental and heritage experts, as well as local residents strongly opposed the plan.